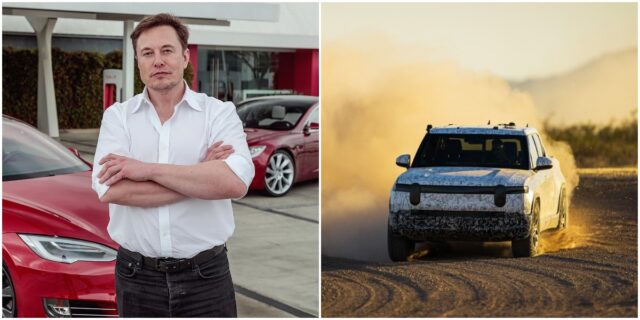 Tesla CEO opened up about his company’s recently opened lawsuit against fellow electric carmaker Rivian in a recent interview, stating that the rival carmaker was “absolutely” poaching employees and stealing secrets.

Musk sat down for the final portion of a three-part interview with Automotive News’ Jason Stein, who asked the CEO of the largest automaker in the world if Rivian was poaching the company’s employees and stealing intellectual property.

“Is Rivian poaching your employees as you have alleged in a lawsuit,” Stein asked Musk.

“Yeah, absolutely. Of course,” Musk quickly answered. “I mean it’s not like a massive percentage, but they’ve definitely taken a bunch of Tesla’s intellectual property.”

Tesla opened a lawsuit against Rivian in late July, stating that an “alarming pattern” of poaching employees and thriving secrets had occurred. The lawsuit claims that former employees of Tesla took highly sensitive information with them after they left the electric automaker to work for Rivian.

Musk says that the former Tesla employees stole information through thumb drives and personal computers and took the highly sensitive documents to Rivian. “It’s not cool to steal our IP, and for people to violate their confidentiality agreements…that kind of thing,” Musk said. “They’re doing bad things, so we sued them.” 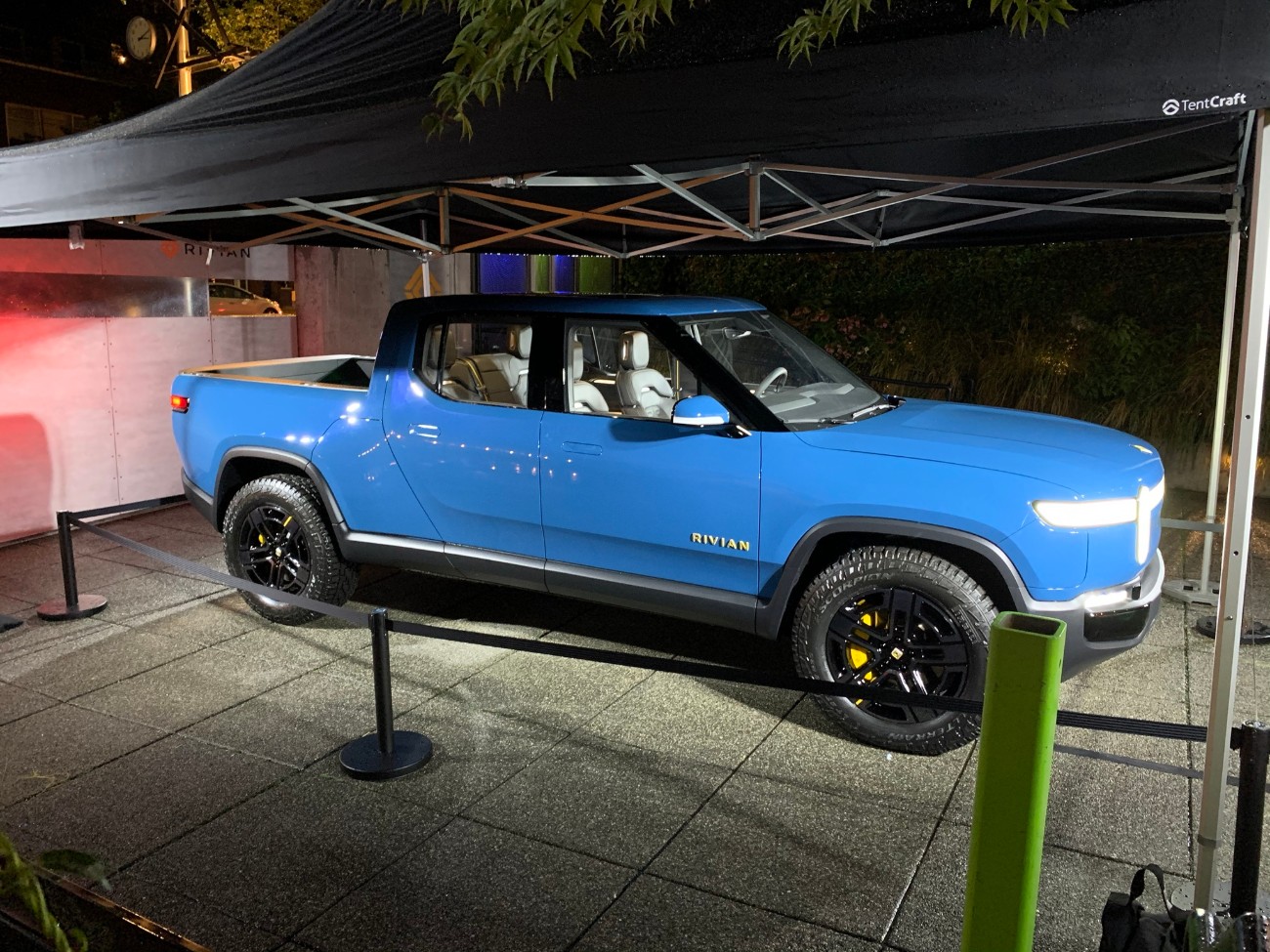 Interestingly enough, investigators have questioned several employees that left Tesla for Rivian, and at least one of them has admitted to taking company secrets when changing employers.

The complaint from Tesla states that Tami Pascale, a former Senior Staffing Manager for Tesla, “took at least ten confidential and proprietary documents from Tesla’s network, which would allow Rivian to poach Tesla’s highest-performing talent and promising employment prospects.”

Additionally, Pascale admitted to investigators that she confessed to taking confidential and sensitive information about Tesla’s prospective employees. She lied about having Tesla documents on a company laptop. When investigators “confronted her with specific documents she had taken, Pascale finally confessed to taking the confidential and proprietary documents,” the complaint says.

Tesla has been pretty open with its information in the past. Musk has stated on numerous occasions that the company’s patents are open and free to use, especially if it will increase the push toward sustainable transport. However, poaching Tesla’s possible employees and developmental talent is not apart of the deal, which is why the company decided to take Rivian to court.

Musk has been open and honest about helping other manufacturers obtain battery and EV tech if they are willing to push toward an electric fleet. In a Tweet from late July, Musk said, “Tesla is open to licensing software and supplying powertrains & batteries. We’re just trying to accelerate sustainable energy, not crush competitors!”

The full complaint in Tesla’s lawsuit against Rivian is available below.

Tesla lawsuit vs. Rivian 20CV368472 by Joey Klender on Scribd

Automobili Pininfarina SUV and Sedan Are in the Works