Over the recent weeks, Tesla appears to be setting the stage for an intensive expansion of its product offerings. From the United States to China, the company seems to be intent on pursuing more and more avenues for its electric car and energy business. This hints at one thing: a major expansion is underway, and the all-too challenging battery supply code has been cracked.

Tesla CEO Elon Musk is known for his grand and ambitious dreams. If it were up to Musk, the world would completely abandon fossil fuels and dedicate a part of its resources to exploring interplanetary solutions. But Tesla, one of Musk’s two main businesses, is heavily reliant on batteries. No matter how much Tesla or Musk would want to accelerate the ramp towards sustainability, the proverbial battery supply problem has to be solved first.

This was highlighted by Musk in a previous earnings call last year. When asked about the Tesla Semi, a Class 8 truck that was initially set to begin deliveries in 2019 but was subsequently delayed, Musk explained that the vehicle could not be ramped fully unless the issue of battery cell supply is addressed. After all, the Semi is a massive vehicle, and it uses a lot of cells. 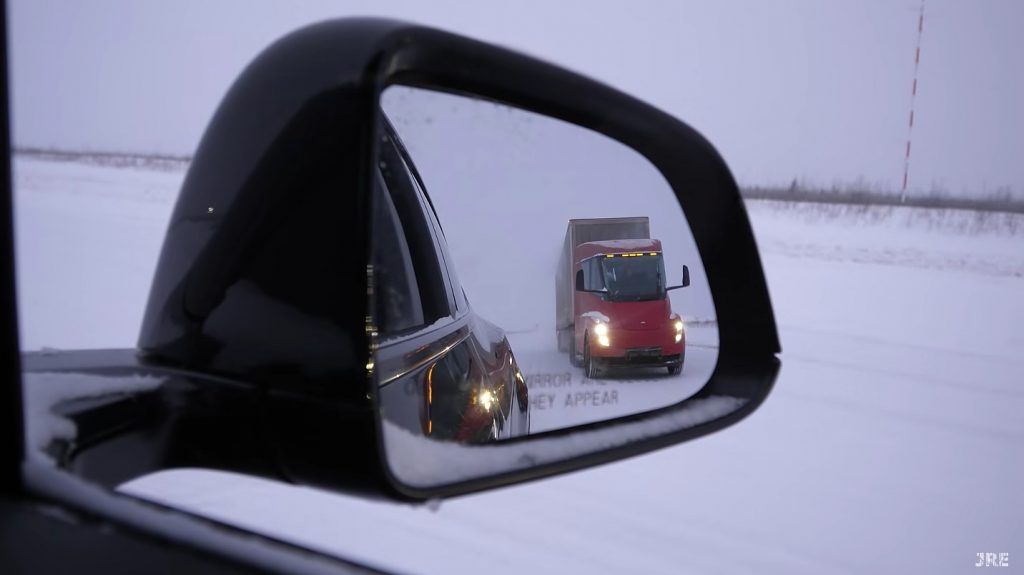 This sentiment is pretty much universal across Tesla’s lineup, including its Energy business and in products like the humble Powerwall and the grid-scale Megapack. Longtime followers of Tesla would remember that during the height of the Model 3’s production hell, Tesla ended up using lines that were allotted for the Powerwall’s cells to produce batteries for the electric sedan instead. This resulted in delays for the home battery storage unit.

But things today are much different than before. Amidst the impending announcements for Battery Day, reports are abounding that the company is poised to reveal the latest innovations in its battery tech. Among these is a million-mile battery, which would be resilient enough to outlast the internal combustion engine when used in electric cars and durable enough to last decades if deployed as battery storage.

These breakthroughs could change everything for Tesla, and it would allow the company to expand at a rate that exceeds its already rapid growth over the years. Tesla has been providing hints about the stages of this growth, from the rollout of China-made Model 3s that are equipped with batteries that have no cobalt content, the highly-anticipated production ramp of the Semi, the aggressive timeframe for the Cybertruck, renewed battery cell deals with Panasonic, to its recent permit to become a utility provider in the United Kingdom. 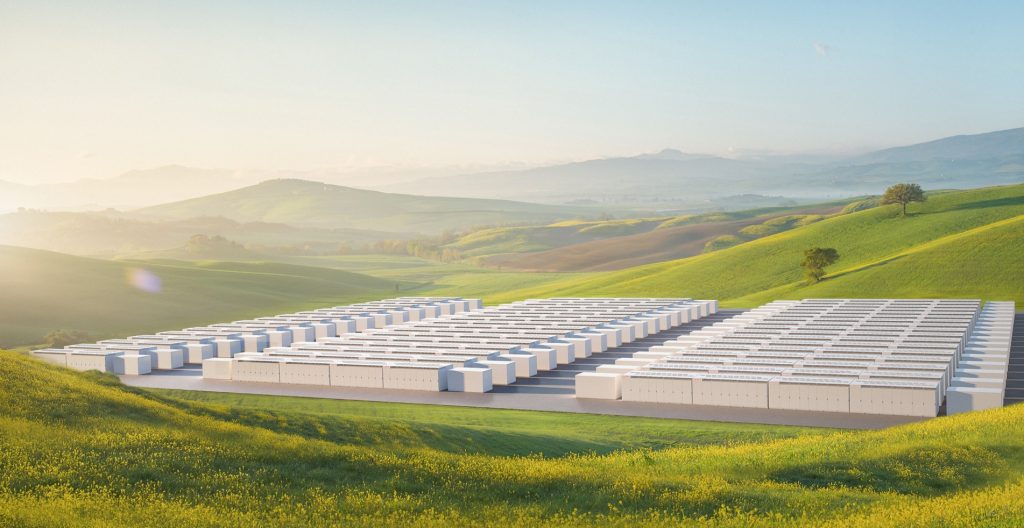 Each of these projects would not be possible unless the company has cracked the code on battery cell technology and production. Today, all signs are pointing to this very scenario. This should ultimately be validating for the company and its executives, considering that it has attracted a notable amount of criticism and mockery over the years due to its intense focus and pursuit of next-generation battery tech.

Back in 2014, after all, even the MIT Technology Review noted that there is little sense in an endeavor like Gigafactory Nevada, since Tesla’s car sales then did not warrant such a demand for batteries. Critics then also argued that it would be better for Tesla to just work with existing battery manufacturers. Interestingly, ARK Invest, one of Tesla’s most ardent bulls, was one of the few that actually believed in the value of Gigafactory Nevada in 2014, stating that it while ambitious, the company’s plans for the facility are actually feasible.

The post Tesla’s expansion of product offerings shows that a major expansion is in the making appeared first on TESLARATI.

Tesla “Misses A Curve” In Illinois, Crashes Through The Front Of Someone’s House Instead