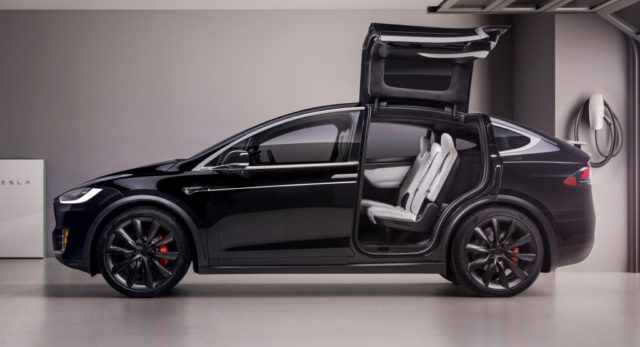 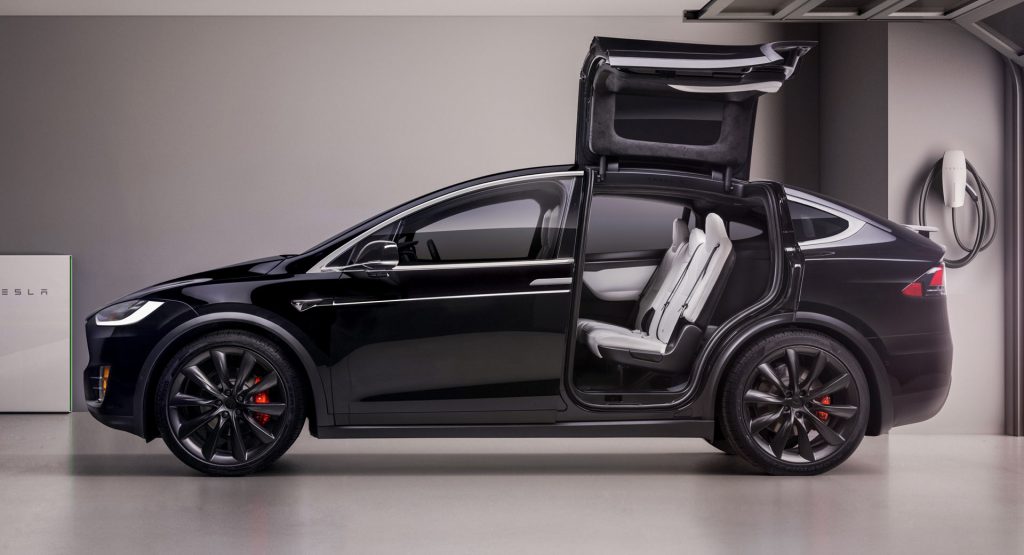 Not long after Tesla’s value soared to more than Ford and General Motors combined, the electric car manufacturer’s shares have continued to rise, pushing it beyond the (stock market) value of even Volkswagen.

At the time of writing, Tesla shares sit at $572.20 although did reach as high as $594.50 during intraday trading, giving the company a market capitalization of roughly $107.2 billion, eclipsing the $99.4 billion of Volkswagen.

The only car manufacturer currently worth more than Tesla is Toyota with a value exceeding $230 billion. If Tesla is to become the world’s most valuable automaker, its shares would have to reach roughly $1,250, Barron’s reports. 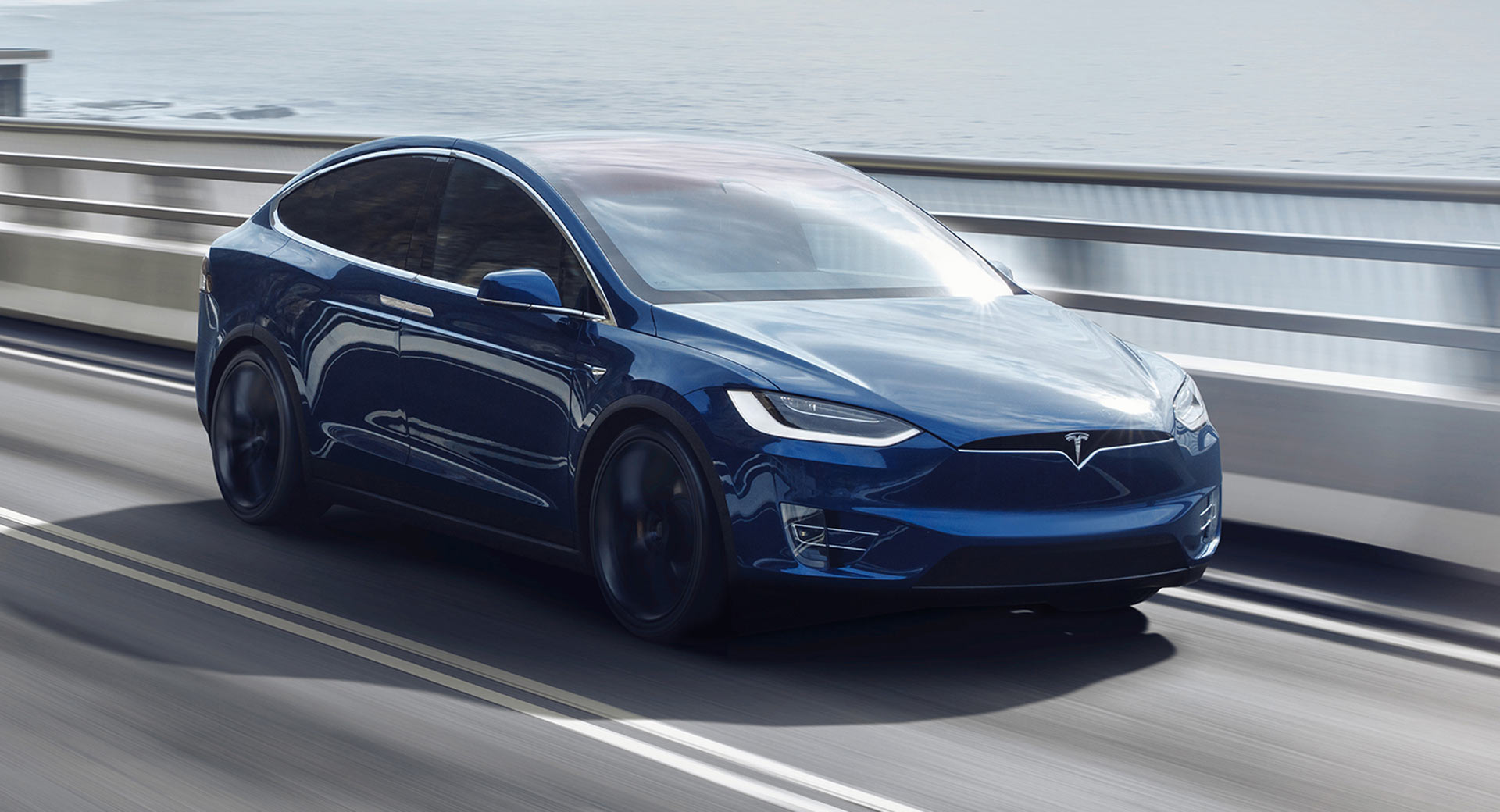 What’s particularly intriguing about Tesla’s value is that it comes despite the fact that in the scheme of things, it doesn’t sell that many cars. In fact, it only sold a total of 367,500 vehicles last year, which represents a mere 3.4% of the VW Group’s global sales of 10,974,600 vehicles (up 1 percent) over the same time period.

Volkswagen chief executive Herbert Diess recently admitted that Tesla is no longer a niche player in the automotive sphere and according to Yahoo Finance, told top company executives that connected vehicles will almost double the time consumers spend online, making cars the most important mobile device.

“If we see that, then we also understand why Tesla is so valuable from the view of analysts,” he said.

With Tesla’s value so high, chief executive Elon Musk also has the opportunity to make a serious pay-day. If the company’s market capitalization remains above $100 billion on average over a six-month period, including a minimum of 30 consecutive days, Musk will have the option to buy roughly 1.69 million shares at about $350 each, a payout worth more than $370 million, The New York Times reports. 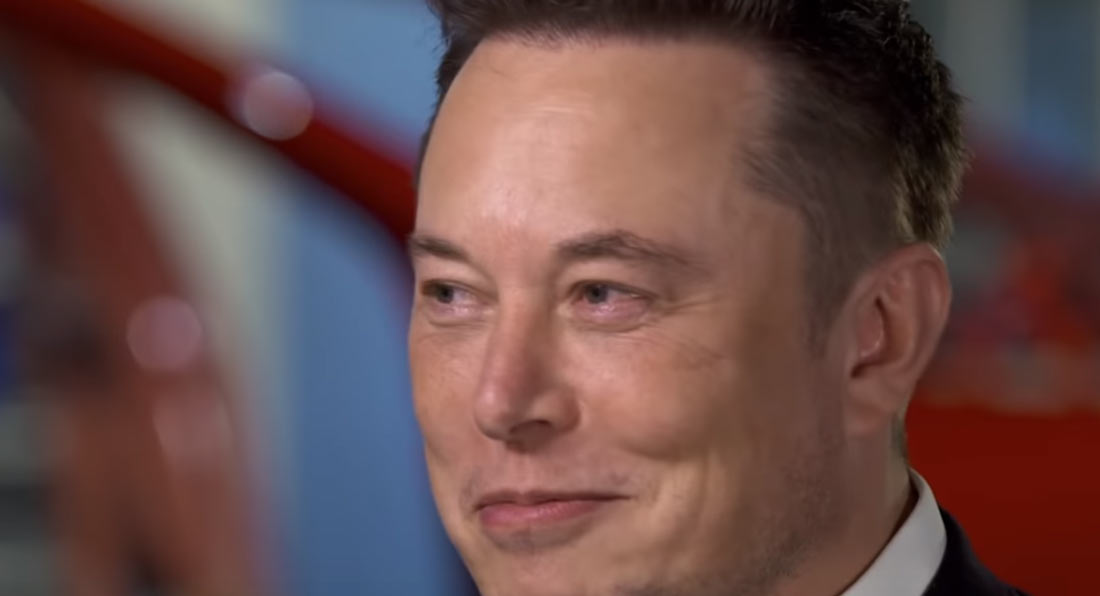 NYT Reporter Solicited Charitable Donation from Epstein, Refused to Report On Him

Tesla Model S proves not to be ‘Shaq-friendly’