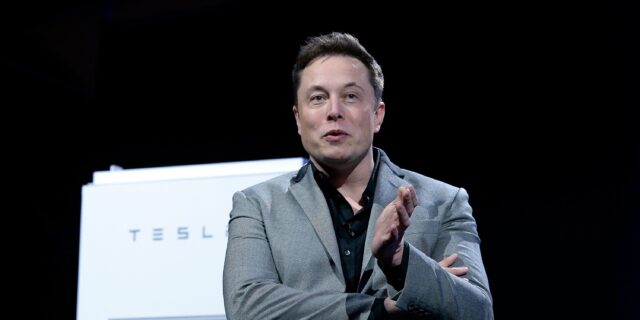 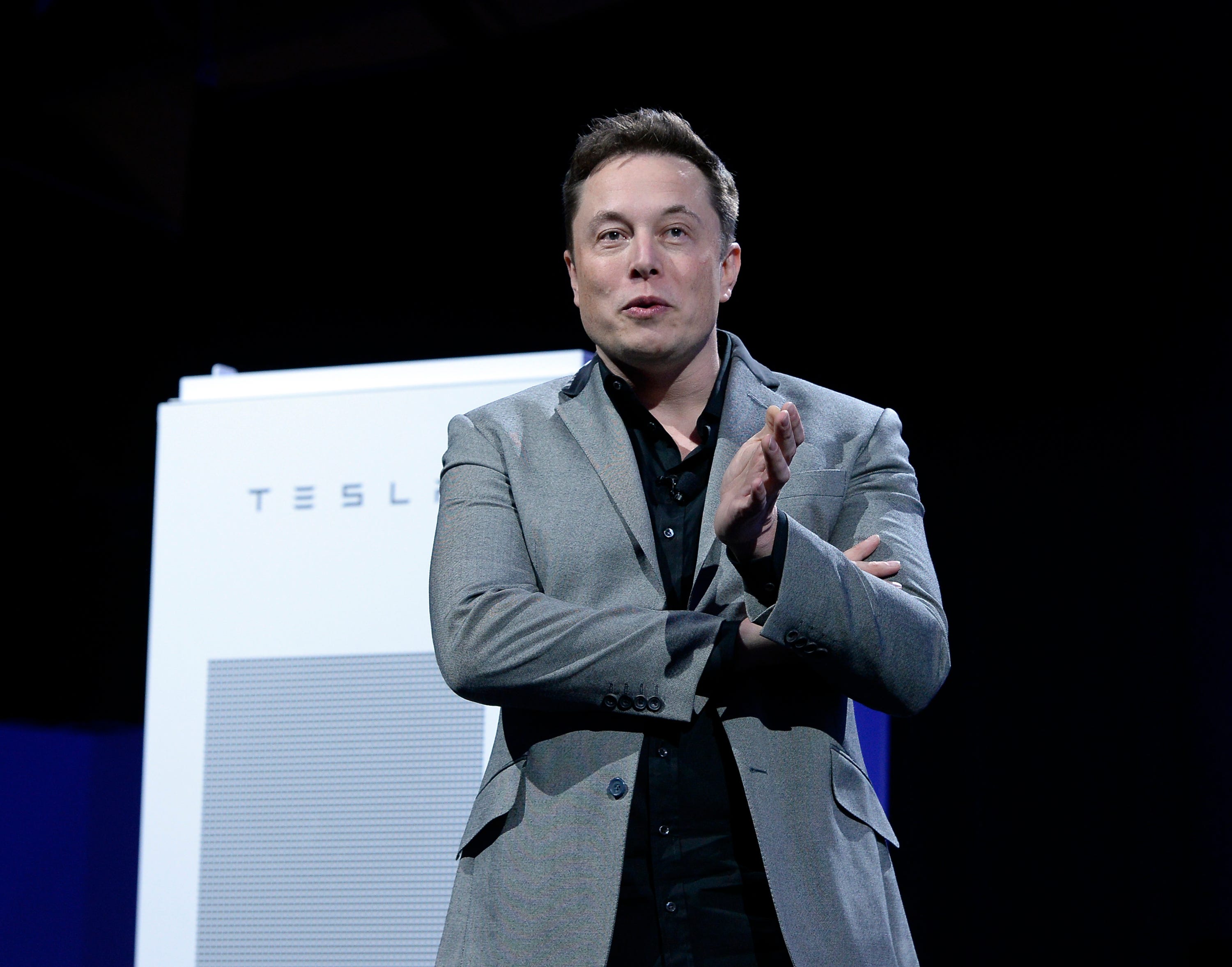 Texas police will on Tuesday demand Tesla hand over data on a fatal car crash that killed two people on Saturday, a senior officer told Reuters.

The Tesla Model S was traveling fast just outside of Houston when it ran off a road, crashed into a tree, and burst into flames, authorities said. Evidence suggested nobody was in the driver's seat, police said. First responders found the bodies of two men, one in the passenger's seat, one in a back seat.

Mark Herman, a senior police officer in Harris County, told Reuters on Monday that Musk's tweet was the first statement officials had seen from Tesla. Police would serve warrants to get data on the crash, he said.

Read more: Elon Musk wants Tesla to be big in Texas. Here's where he should be focusing his efforts instead.

"If he is tweeting that out, if he has already pulled the data, he hasn't told us that," Herman said. "We will eagerly wait for that data." 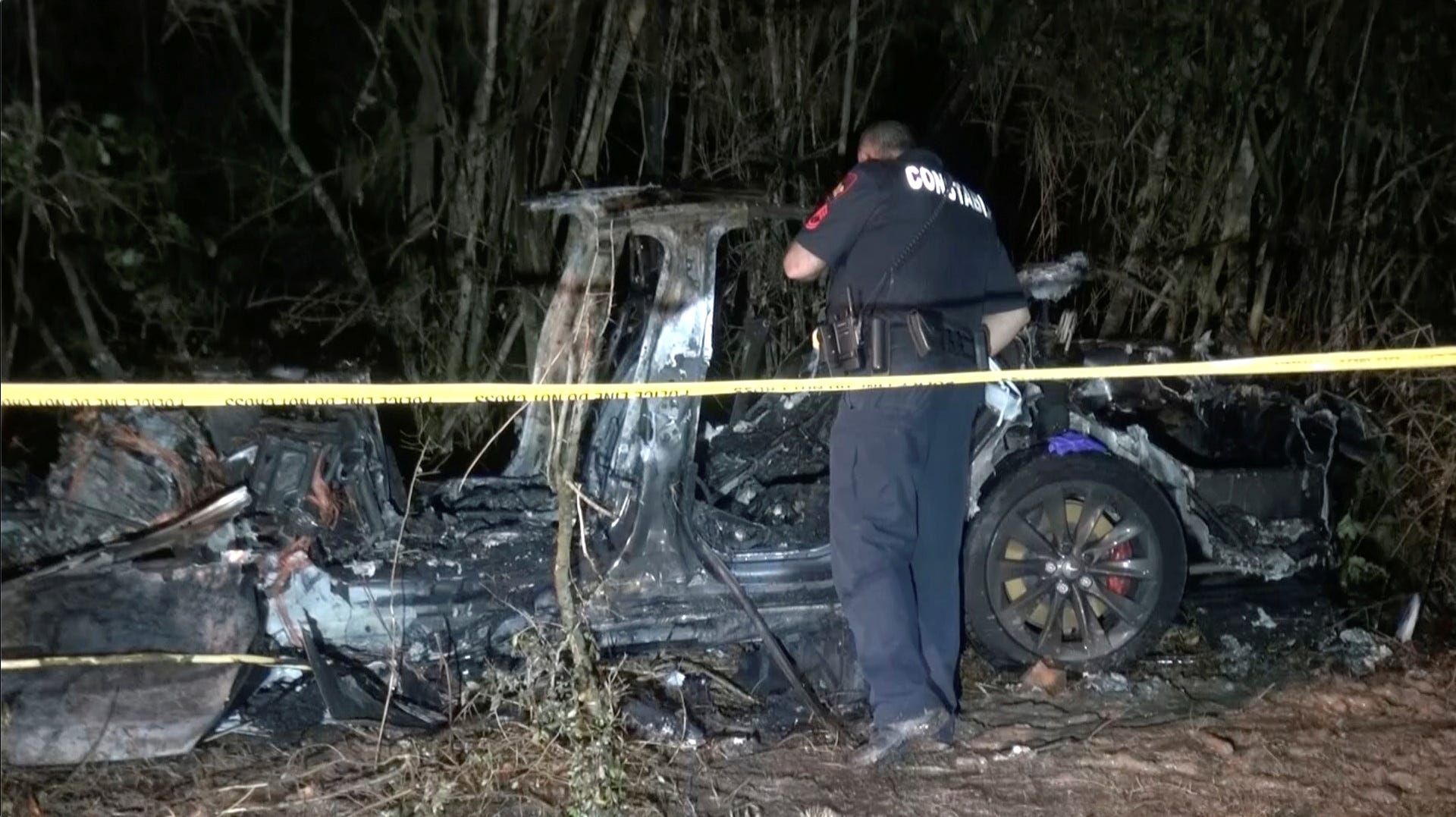 An image from the scene of the Tesla crash.

He added that police had "witness statements from people that said they left to test drive the vehicle without a driver and to show the friend how it can drive itself."

Saturday's incident is the 28th Tesla crash to be investigated by the National Highway Traffic Safety Administration (NHTSA). Autopilot has played a role in more than 20 of these Tesla crashes, according to a Reuters report in March.

Tesla is closing its first-ever Supercharger to the public

Goosebumps Dead Of Night Is Now Available For Xbox One