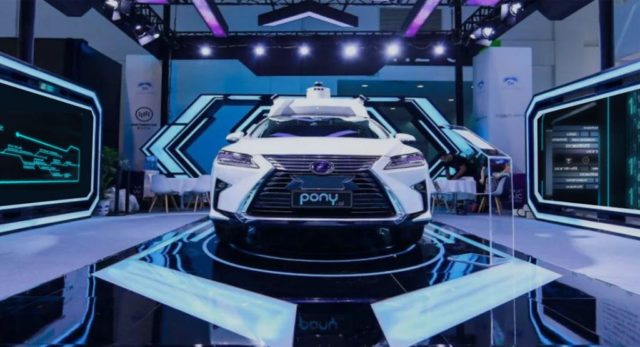 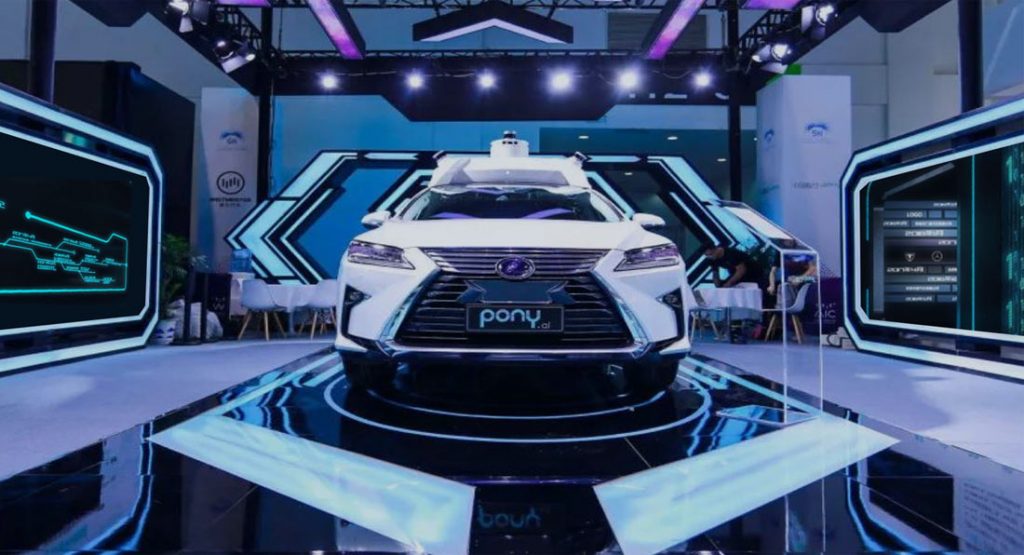 Toyota will invest $400 million in self-driving startup Pony.ai based in both Silicon Valley and Guangzhou, China.

The Verge reports that Toyota and Pony.ai will launch a pilot program to test self-driving vehicles on public roads in Beijing and Shanghai. The two companies have been working together on autonomous vehicle testing since last year.

Pony.ai is already testing autonomous taxis in Beijing and Guangzhou and has been since late 2018. In addition, it is testing robot taxis in Fremont and Irvine, California and says it is the first company to have launched a robot ride-hailing operating that offers self-driving car rides to the public in China. Toyota’s $400 million investment in the company values the startup at $3 billion.

Related: Toyota Says No One Is Close To Introducing Level 5 Autonomous Tech

Toyota intends on offering a ride-hailing pilot with autonomous vehicles through certain parts of Tokyo during the 2020 Olympics in a few months. These vehicles will feature the automaker’s ‘Chauffeur’ software to “essentially” remove humans from the driving equation. Toyota’s ride-hailing vehicles will also feature its ‘Guardian’ system, similar to Tesla’s Autopilot driver-assist system.

Although Toyota hasn’t been as open about the progress of its self-driving systems quite like some other companies, it is serious about such technologies and in 2018, agreed to invest $500 million in a joint self-driving project with Uber.

Speaking to the media in December, chief of Toyota Research Institute-Advanced Development, James Kuffner, revealed the company will first deploy its advanced self-driving features in commercial vehicles before rolling them out into passenger cars. 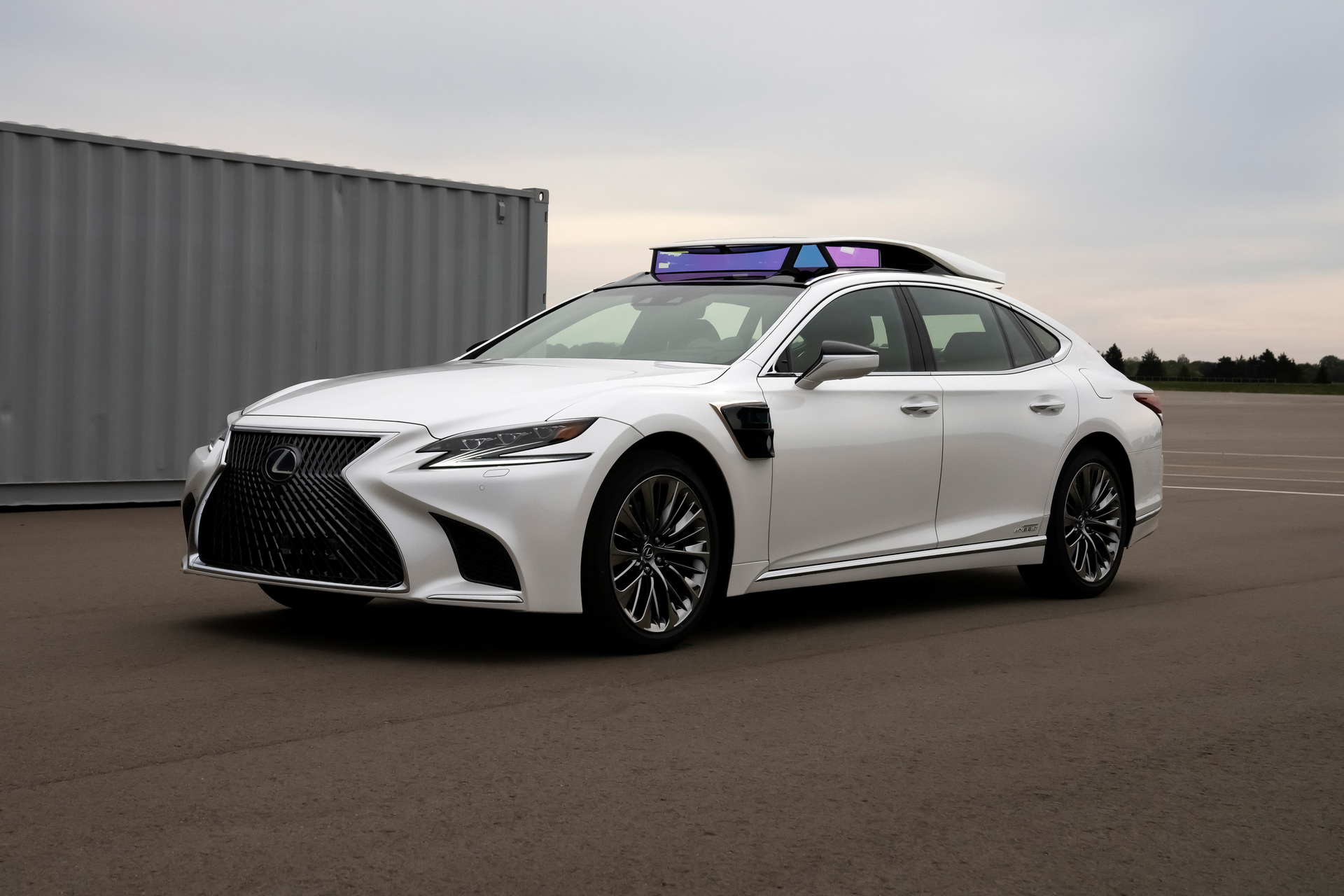 Self-driving car lanes are coming: Will they help or hinder Level 5 autonomy progress?