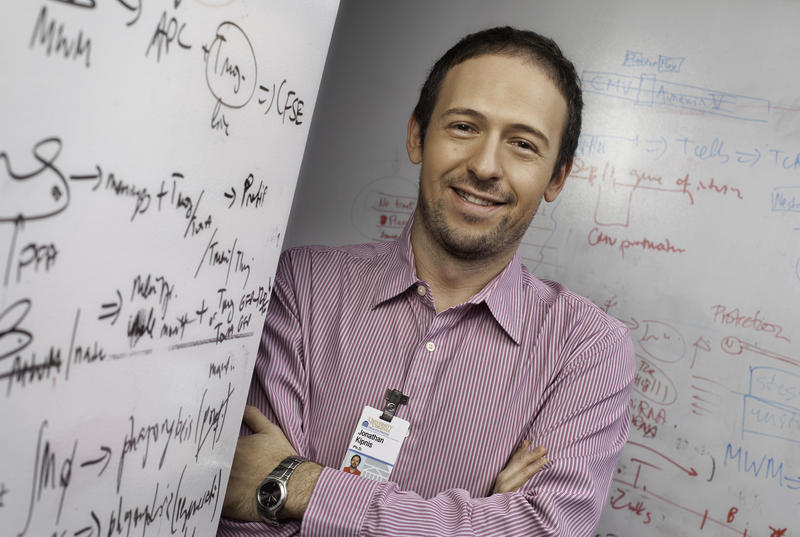 Sandy Hausman writes there may be a seventh sense, but it’s not for sensing the future. Rather it’s how bodies can sense disease within their bodies according to UVA’s Dr. Jonathan Kipnis. The concept’s only becoming mainstream, since back in ’84 there was this story of Ghostly Voices Telling A Woman Of Brain Cancer. Other eggheads are working out hacks to bend our perceptions even further, much like The New Science Of Seeing Around Corners. Crazy thing is, the concept behind this technology’s been with humanity for tens of thousands of years. If H. sapiens will be seeing around corners in the near future, why has Tesla Filed A Patent For Automatic Turn Signals? Makes one wonder if there’ll be a patch for Massachusetts drivers to disable this functionality. Even though humans have the potential to know why they’re sick, can experience the effects of retrocausality, and see around corners, folks still get lost. Things will only get worse as Sequoyah Kennedy’s learned Earth’s Magnetic Poles Could Flip Much Faster Than Previously Thought. How fast? Faster than Michael Cohen flipped. (CS)

Designing the Power Markets of Tomorrow