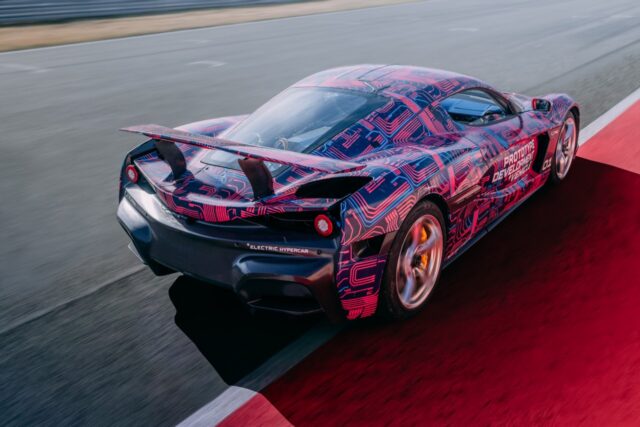 Bugatti is one of the most well-known supercar manufacturers globally. Still, they may be unloaded by parent company VW Group to Rimac, a Croatian electromobility company with a reputation for fast cars and innovation.

A report from the UK branch of Car Magazine reported early Thursday morning that VW Group, who owns Bugatti’s operations, is prepared to offload the supercar company to Rimac.

“Bugatti – the luxury brand best known for today’s 16-cylinder hypercars and its pre-WWII automotive masterpieces – will likely be transferred to Rimac via Porsche, in exchange for a bigger share in Europe’s answer to Tesla.”

According to sources, Volkswagen AG executives have already approved a deal, but ink has yet to be put onto a piece of paper that will finalize the deal.

Volkswagen no longer has an interest in spending massive amounts of money on “hobby brands” like Bugatti, according to some sources. Bugatti, while a notable automotive company with a notorious reputation for creating some of the fastest cars the Earth has ever seen, is not an “everyday” entity. The company’s products are usually reserved for those with large bank accounts. With expensive cars comes expensive Research and Development, which generally drives up the cost of a vehicle.

Money is being set aside for consumer products that will drive the future of Volkswagen AG’s brands. All funding is being focused on developing electrified models, along with digitalization and autonomous driving technologies.

Volkswagen’s long list of brands are all working to develop fleets of fully-electric vehicles that can be used as daily drivers. The focus, at the moment, is saving its time, energy, and money into developing functional electric cars through MEB software. Volkswagen’s ID.3 and ID.4 will be the German automaker’s first two attempts at creating an EV that uses the MEB infrastructure, and it is proving to be more difficult than anticipated. 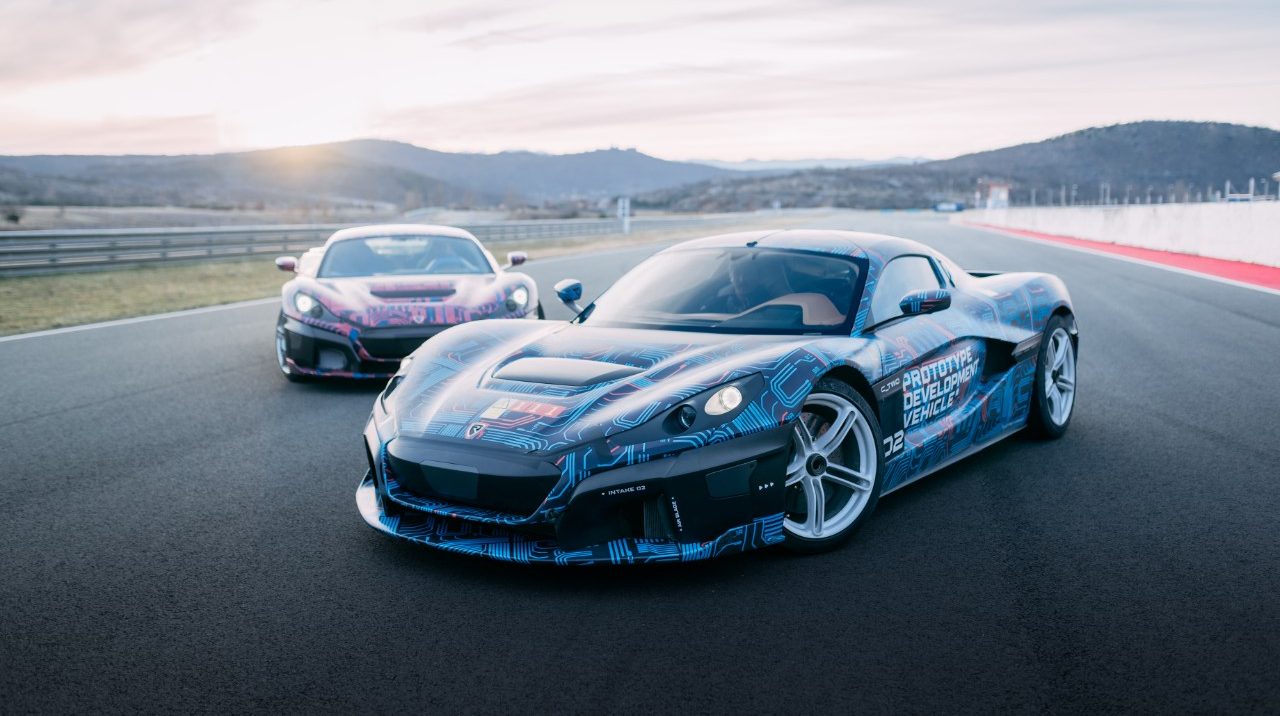 Porsche, which is owned by Volkswagen AG, has an over 15 percent stake in Rimac. Volkswagen is using Porsche as a mutually beneficial party in the deal.

Current executives of Bugatti, like CEO Stephan Winkelmann, are expected not to remain a part of the carmaker if the deal is signed. Car Magazine reached out to Bugatti executives, but they declined to comment. However, they did indicate that Bugatti had been “a positive contribution to the Group for the past two years.” Additionally, they stated that the brand was “on track to exceed 2019’s sales.”

Volkswagen AG’s focus on consumer products instead of highly-priced supercars shows its primary focus is expanding its presence of electric vehicles. Mass-market cars will allow the company to grow across the globe as affordable electric models will be released for years to come. While supercars are fast, fun, and crucial to a brand’s image of exclusivity, they are not an essential part of the early growth that automakers need when transitioning to electrification.

Down the road, perhaps Volkswagen could revisit supercars that are fueled by electric powertrains. Now, the focus remains on mass-market automobiles.

The post Volkswagen AG is selling Bugatti to Rimac so they can focus on EV development appeared first on TESLARATI.

GM To Start Laying Off 4,250 Employees From Monday

The Week That Finally Burst The Tesla Stock Bubble