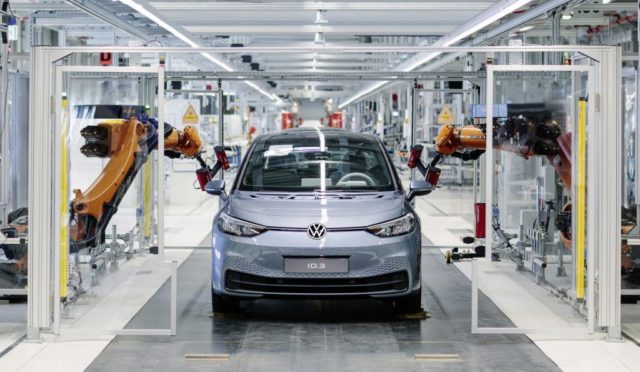 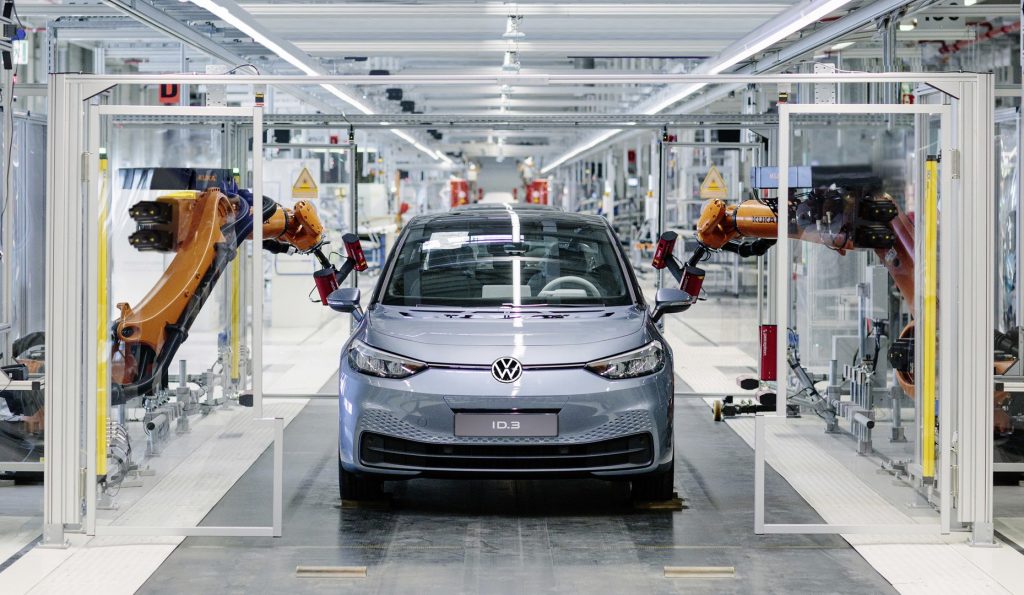 As Volkswagen continues to struggle with issues in the ID.3, its first new-generation all-electric car, chief executive Herbert Diess has acknowledged in a webcast with top executives that Tesla has a significant lead in key vehicle technologies.

Internal communications viewed by German publication Automobilwoche addressed both the software lead Tesla has over its competitors as well as how its Autopilot semi-autonomous driving system is ahead of all rivals.

Diess reportedly told fellow executives that Tesla’s software is ahead of its own and “any other automobile manufacturer,” while admitting that it is giving him “headaches.” Diess added that Tesla’s customers appear won over by the ability to control the car through their smartphones. 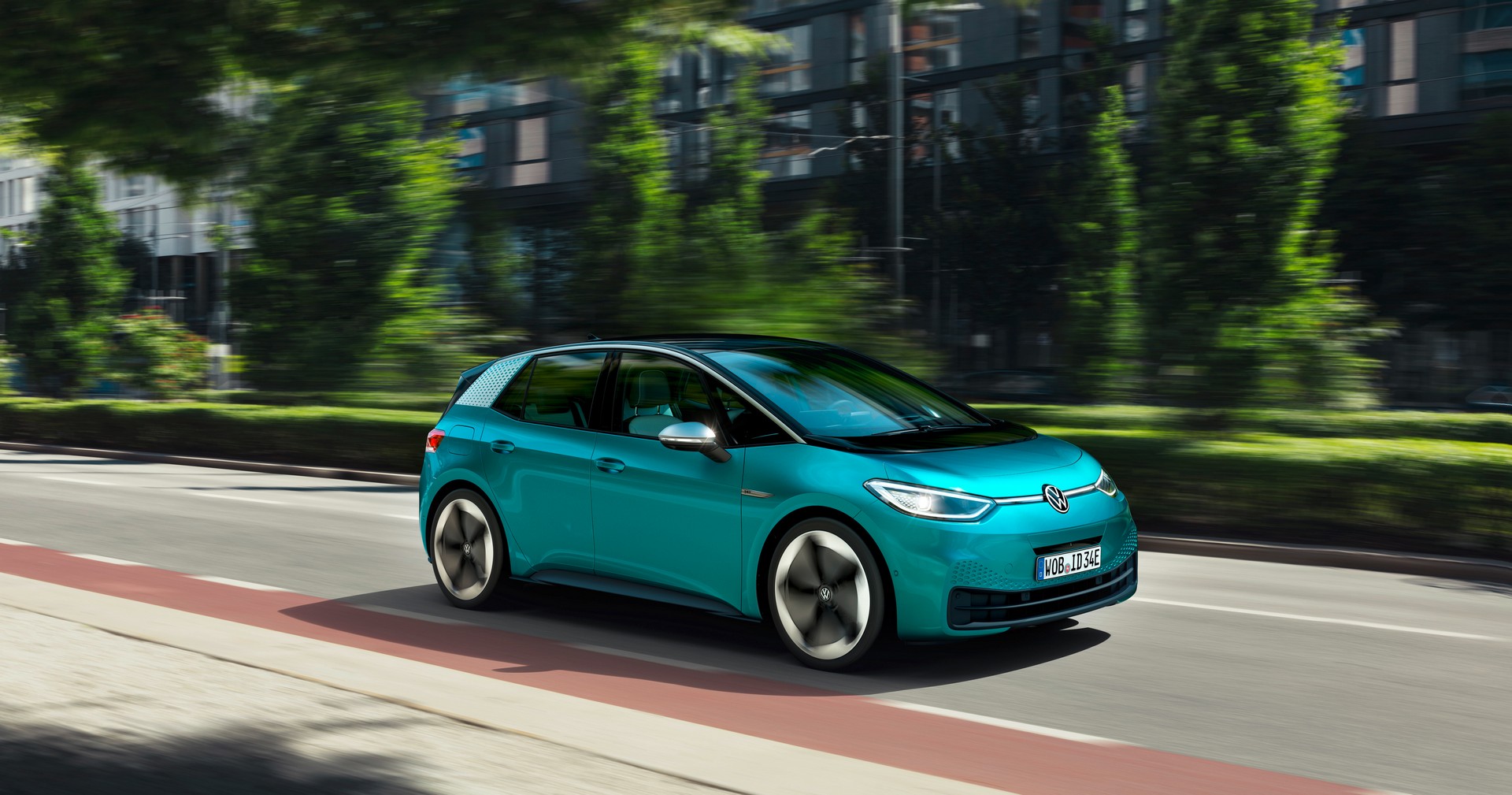 Diess went on to express particular concern at the lead Tesla has generated in the world of advanced driving assistance systems.

“What worries me the most is the capabilities in the assistance systems,” he said. “500,000 Teslas function as a neural network that continuously collects data and provides the customer a new driving experience every 14 days with improved properties. No other automobile manufacturer can do that today.”

There’s little doubt that Tesla’s Autopilot is the best semi-autonomous driving suite in the industry and as Diess explained, it continually gets better thanks to over-the-air software updates. The Californian car manufacturer has been able to establish such a lead over its rivals in the race to autonomy because it collects data from hundreds of thousands of customer cars on the roads to improve its systems. Most other car manufacturers and technology companies are relying on simulations and operating small fleets of autonomous prototypes to test their technologies.

Diess added that “the race for the future of the car is really open” and revealed the company is putting together a software organization to “implement the Tesla catch-up plan.” 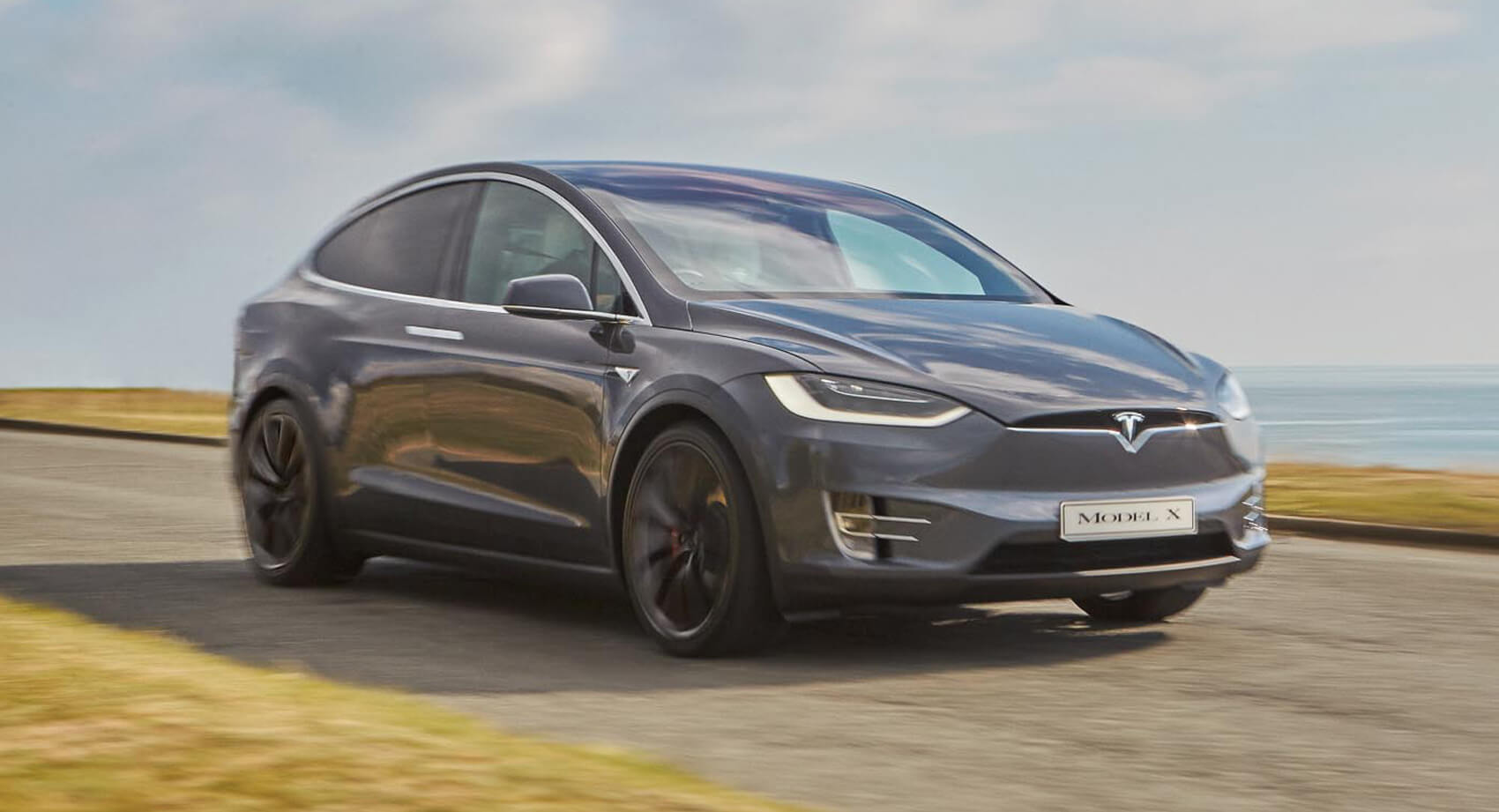 A Falling Tree Hit Two Tesla Model Xs Coming From Opposite Directions; Everyone Made...