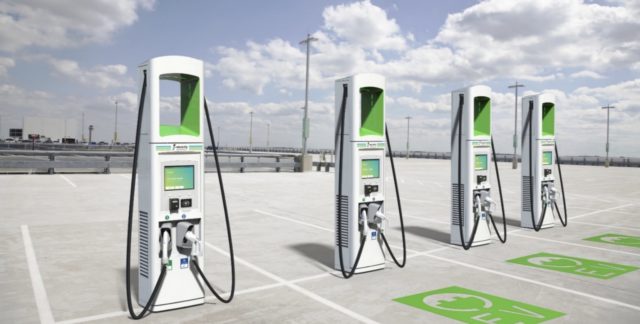 The charger has been set up in the San Francisco Premium Outlets in Livermore, CA, which also appears to be a Tesla Supercharger location.   Tesla’s website says the chargers there can cost up to 120kW, although they’re the “urban” kind supercharger and owners have clocked them maxing out in 72kW.

END_OF_DOCUMENT_TOKEN_TO_BE_REPLACED

Tesla Model 3 deliveries in China are starting earlier than expected