If you needed any more evidence that America’s vehicle fleets are driving toward zero-emission status, it’s this: Walmart just announced that it will electrify and zero out emissions from all Walmart vehicles, including long haul trucks, by 2040.

That includes more than 10,000 vehicles, including 6,500 semi-trucks and 4,000 passenger vehicles. Up until this point, Walmart largely had emphasized fuel efficiency, although it also ordered several dozen Tesla electric semi-trucks for a Canadian fulfillment center.

Why the change? Zach Freeze, senior director of strategic initiatives and sustainability at Walmart, told GreenBiz that “more needs to be done,” and Walmart wanted to set the ambitious goal of zero emission “In order to get to zero, we need to transition the fleet,” Freeze said.

The semi-trucks will be the trickiest vehicles to adopt zero emission technologies, be that batteries, hydrogen or alternative fuels. Some heavy-duty truck fleets are opting for swapping in alternative fuels today, while the electric semi-truck market matures (check out this webcast I’m hosting Oct. 1 on the city of Oakland’s circular renewable diesel project).

Walmart is just at the beginning of its zero-emission vehicle (ZEV) journey, but the strategy with its announcement is to “send a signal” to the market. “We want to see ZEV technology scaled, and we want to be on the front lines of that trend,” Freeze said.

Jason Mather, director of vehicles and freight strategy for the Environmental Defense Fund, described Walmart’s new goals in a release as “a critical signal to the industry that the future is zero-emissions.” However, these commitments only cover Scope 1 and 2 zero-emission commitments, not Scope 3. 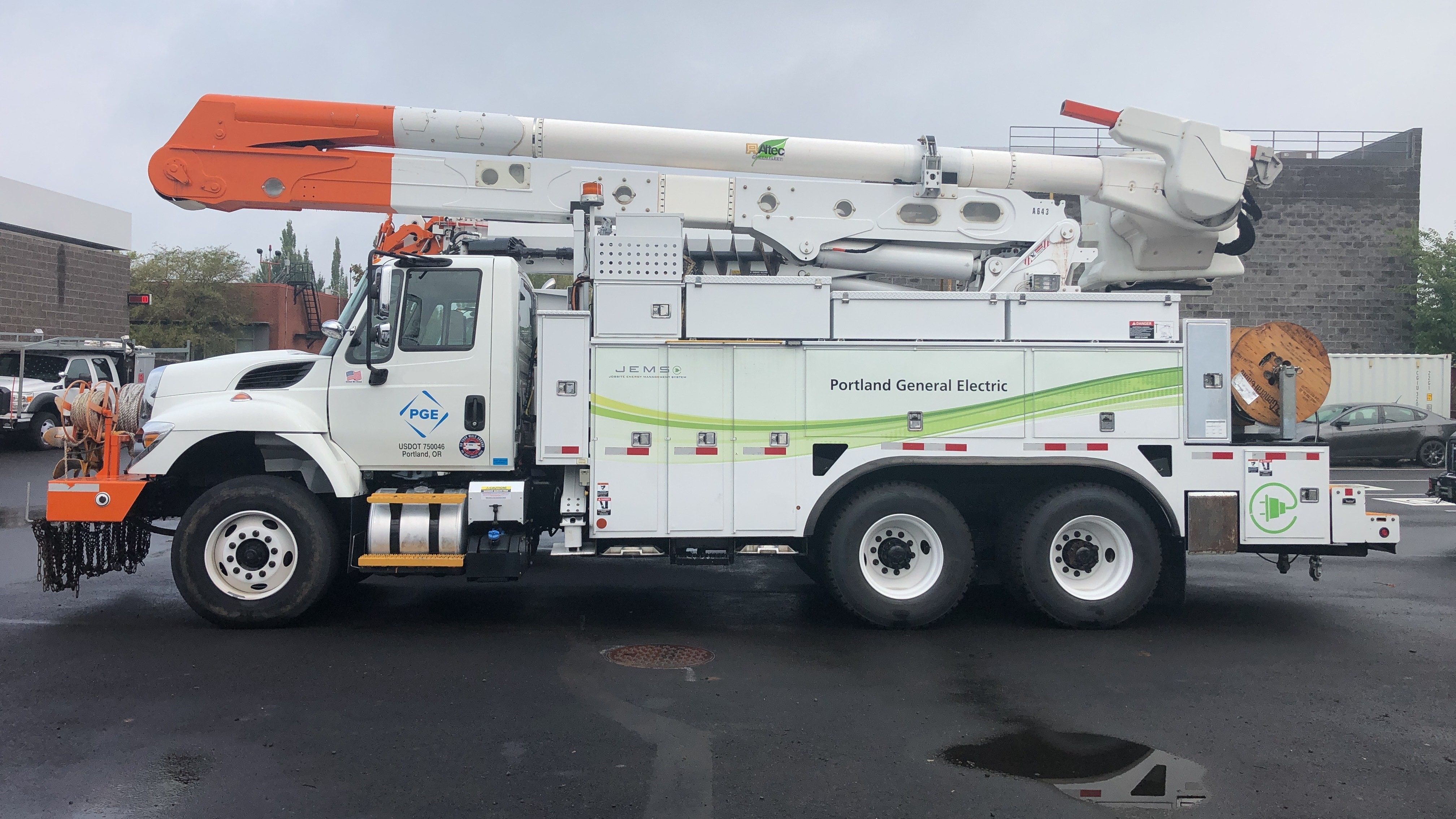 Of course, Walmart isn’t the only big company using ZEV goals to send market signals. Last year, Amazon announced an overall goal to deliver all of its goods via net-zero carbon shipments, and the retailer plans to purchase 100,000 electric trucks via startup Rivian.

Utility fleets will be another key buyer for electric trucks. Oregon utility Portland General Electric tells GreenBiz it plans to electrify just over 60 percent of its entire fleet by 2030.

“It’s really important for us as a utility to be doing this. At the end of the day, we’ll be serving our customers’ electric fleet loads,” said Aaron Milano, product portfolio manager for transportation electrification at PGE. “It’s necessary that we learn and help our customers through this process.”

I’ll be interviewing PGE CEO Maria Pope at our upcoming VERGE 20 conference, which will run half days across the last week in October, virtually of course. Tune in for a combination of keynotes and interactive discussions with leaders such as IKEA’s Angela Hultberg, Apple’s Lisa Jackson, Stockton Mayor Michael Tubbs, Amazon’s Kara Hurst, InBev’s Angie Slaughter, the city of Seattle’s Philip Saunders and the Port Authority New York and New Jersey’s Christine Weydig.

Five Reasons to be Excited about the upcoming BMW i4