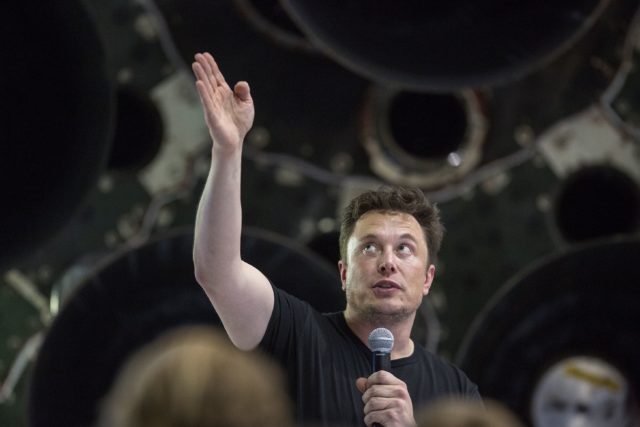 What a complicated week for Tesla.

The electrical car-maker announced this week that it had lost more than $700 million in the first quarter of 2019, an unpleasant surprise for investors who came during its quarterly earnings report.

But that was like the 3rd or 4th most intriguing piece of Tesla news this week, that took place. CEO Elon Musk also avoided writing another check to the SEC for his habit and Tesla showcased some of its dreams at an event.

First, let’s talk Tesla money. On its Q1 earnings call, Tesla CFO Zachary Kirkhorn called it “one of the quarters. ” Investors were expecting a loss, but a lot variety of factors led. Musk had said that deliveries were lower-than-expected, they ended up shipping 63,000 cars. Add it to the expiration of the electric vehicle tax rebate and there are some answers but still some questions.
Next, the company laid out some big promises for its self-driving future, but none was more intriguing than Elon Musk declaring that Tesla was planning to launch a robotaxi community in 2020, though the CEO was strong on the caveats that local legislation would pretty much guide how this type of service was rolled out. 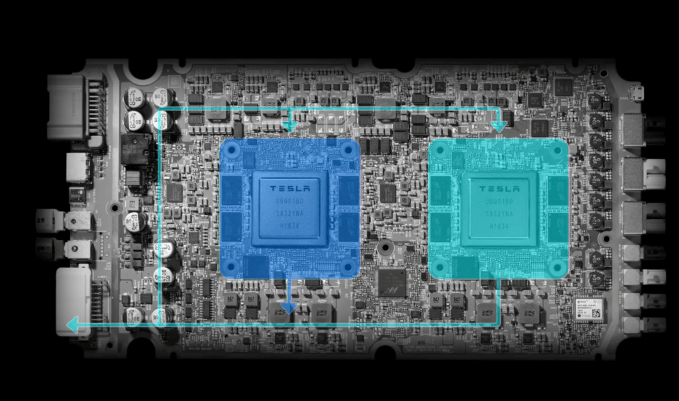 The company’s Autonomy Day wasn’t only about plans to trounce the soon-to-be-public Uber on its own ride-sharing turf, the company also dove into the hardware, specifically its new “full self-driving” pc that has already started shipping in new Model 3, S and X versions. If you look — not very closely — you’ll see it’s two separate computers designed around redundancy so that there’s less room to get a glitch.
Finally, on Friday we learned that Musk and the SEC had reached a deal that let him keep his cash and his Twitter accounts and avoid being held in contempt of the deal. The agreement reach gave Musk a list of topics (list here) he needs to get pre-approval from Tesla so as to talk about, a solution that’s probably great for everyone especially the Tesla officials that likely didn’t want to babysit Elon tweeting about anime.

Shoot me tips or feedback
on Twitter @lucasmtny or email
lucas@techcrunch.com 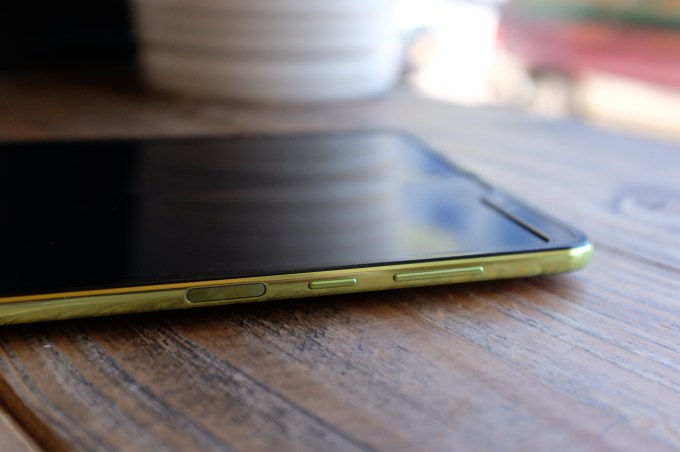 Trends of the week

Here are a few news items from companies, with links to the context that is additional that is sweet.

Know when to Fold ’em
Well, as an update to last week’s “Is Samsung unfolding a flop? “ question, it appears Samsung decided that it probably was doing just that so it’s indefinitely delayed the Galaxy Fold’s launch to obtain a better understanding of what was malfunctioning with the telephone ’s flexible OLED display. More bizarre: iFixit released a teardown that increased some apparent issues with the telephone ’s construct, then brought down the post later Samsung requested its removal via an iFixit partner.
Give us this day, our one-way transportation Amazon is preparing to produce one-day Prime shipping the default sometime. There are tens of millions of Prime subscribers in the US, but while Amazon has been bumping up the yearly price, they ve been trying to sweeten the deal with media plays that feel hit-or-miss sometimes. Making one-day Prime shipping the default option would be a game-changer.
Comcast eyes a Hulu adieu
Hulu, which was once the convoluted lovechild of entrenched TV network powers-that-be is getting a full-on Disney production as of late. After picking up a huge slice in the 21st Century Fox deal and a few more from AT&T’s Time Warner sale, Disney is reportedly in talks to buy the remaining 33 percent stake in the company from Comcast, which would make Hulu an all-Disney affair.
How I Broke This
Mark Zuckerberg has a new podcast, read about why, and listen to it . 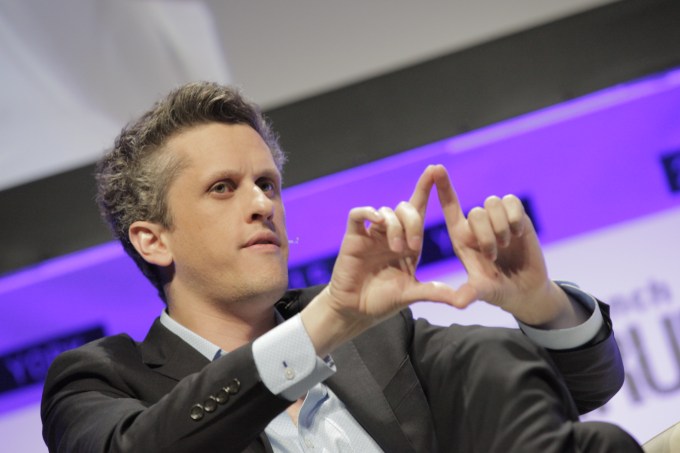 I’m not the first to go about enterprise IT, but Box CEO Aaron Levie printed a guest post on TechCrunch about how the world of software has gotten a lot more exciting over the last ten years. Check it out.

A new era for enterprise IT

“…We’ve reached a new era of enterprise software and companies are coming around to this model in droves. What seemed unfathomable merely a decade ago is now becoming commonplace…” 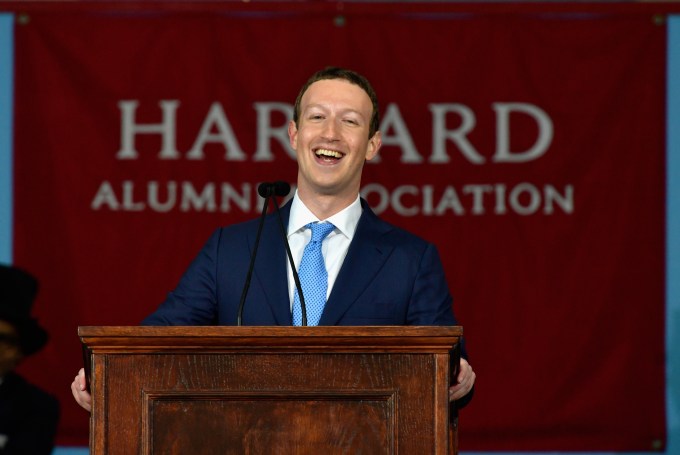 This week, how did the top tech businesses screw-up? This obviously needs its own section, in order of awfulness: 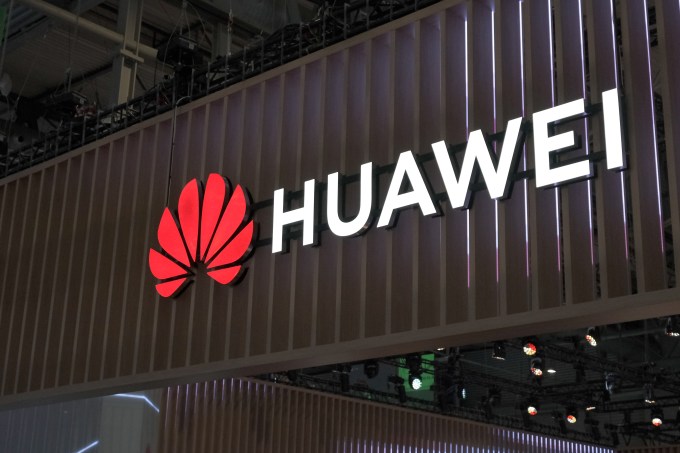 As a station for our employees ’ s market obsessions our premium subscription service continues to churn out some. We had a great piece this week about the issues related to determining Huawei’s company ownership when that owner could just be the Chinese Communist party.

Why it’s so hard to understand who owns Huawei

“…despite netting $27 billion in revenue last quarter in its earnings report this morning and selling 59 million smartphones, a question that is strange and tantalizing shrouds rsquo & the planet;s number two handset manufacturer behind Samsung. Who owns Huawei? ”

How to pitch to a (tech) journalist
The master list of PR DON’Ts
Why your CSO, not your CMO, should pitch your safety startup