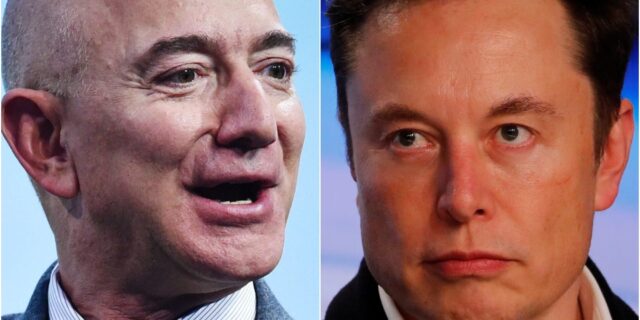 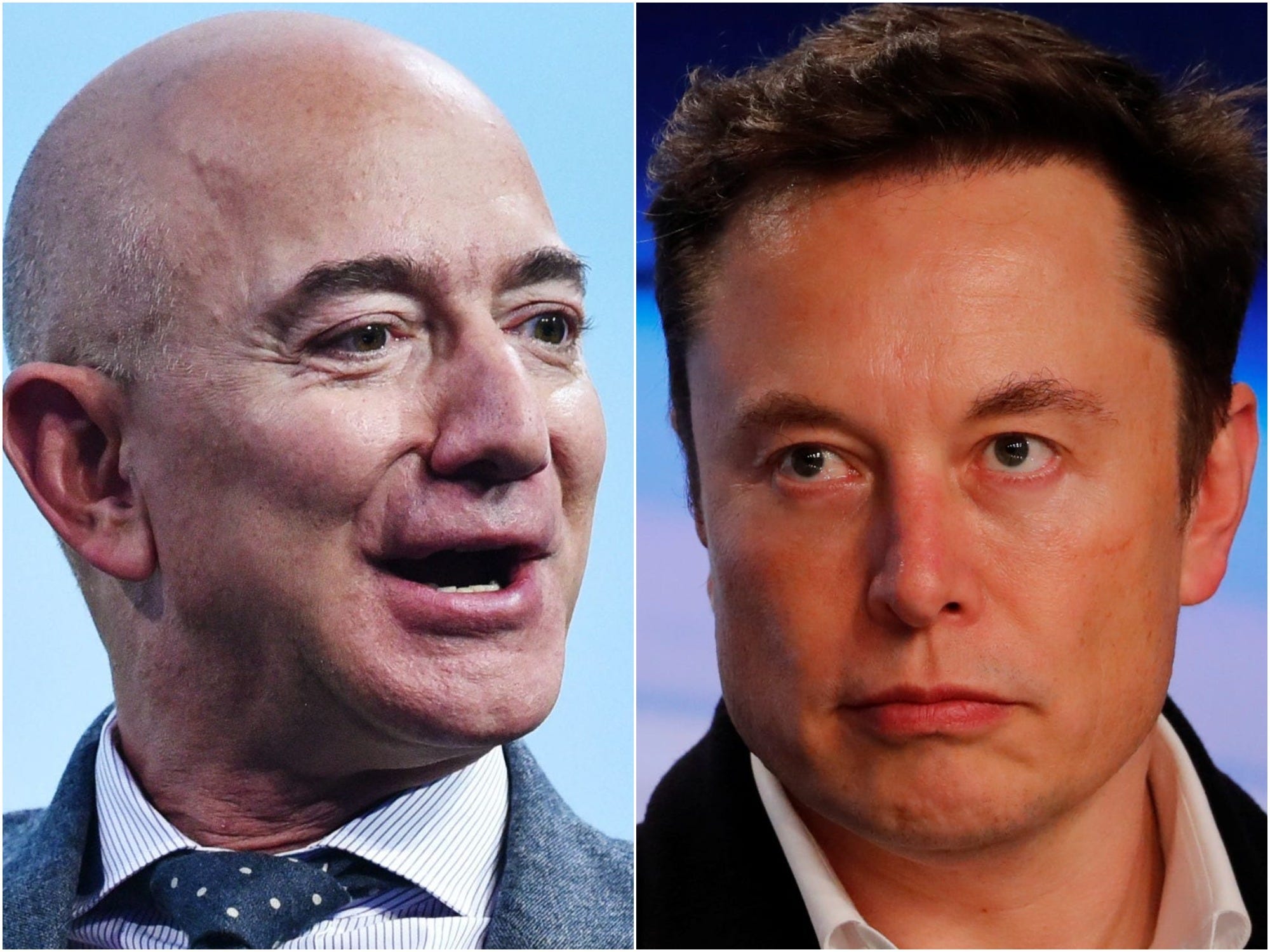 42 million people are "knocking on famine's door," the director of the World Food Programme said.
David Beasly is calling on billionaires like Elon Musk and Jeff Bezos to donate $6 billion to help.
"Billionaires need to step up," Beasly said in an interview with CNN.

The director of the UN World Food Programme called on billionaires Elon Musk and Jeff Bezos to donate 0.36% of their net worth to help save 42 million people around the globe who are facing starvation.

"The governments are tapped out. This is why and this is when the billionaires need to step up now on a one-time basis. $6 billion to help 42 million people that are literally going to die if we don't reach them," Executive Director for the UN World Food Programme David Beasly said in an interview with CNN on Tuesday.

He added: "It's not complicated. I'm not asking them to do this every day, every week, every year."

A UN report released in May found that at least 155 million people faced crisis levels of food insecurity in 2020.

Beasley said there are currently 42 million people at the direst level of food insecurity that are "knocking on famine's door."

Beasly said the hunger crisis was a result of "a perfect storm of conflict, climate change, and COVID-19."

He said Bezos, the founder of Amazon, had a net worth increase of $64 billion in the past year and he was just asking for 10% of that. He added that last week, Musk, the CEO of Tesla and SpaceX, had a $6 billion net worth increase in just one day.

"The top 400 billionaires in the United States the net worth increase was $1.8 trillion dollars in the past year. All I'm asking for is .36% of your net worth increase," he said. "I'm for people making money but God knows I'm all for you helping people who are in great need right now. The world is in trouble."

Beasly offered to take any billionaire on just one trip so he could show them the reality.

"We got a vaccine for this, it's called money, food. It's easy." Beasley said. "Billionaires need to step up."

Insider has reached out to Amazon and Tesla for comment.