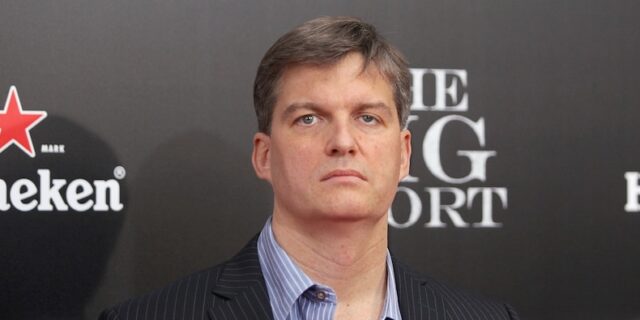 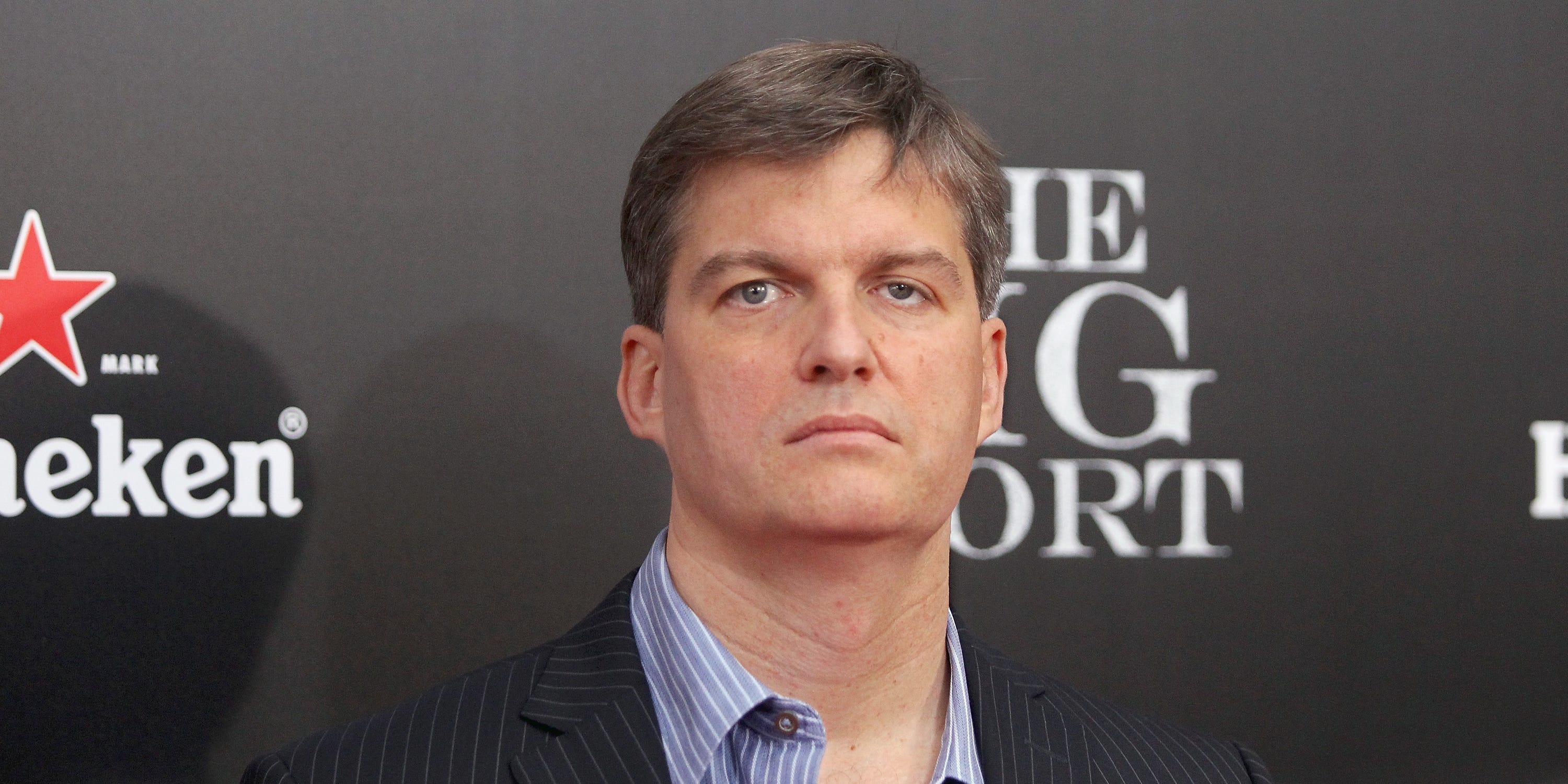 Michael Burry, the investor famous for his starring role in Michael Lewis’ book”The Big Short,” dismissed comparisons between Tesla and GameStop and called for short-selling reforms in a flurry of swiftly deleted tweets on Wednesday.

“$TSLA is $GME? How can I never tweet this?” he said, before quoting from a Wall Street Journal article. The story pointed out Tesla’s $270 million in net income last quarter was buoyed by its sale of $401 million in regulatory credits to other automakers.

Read More: ‘We’re surprised we didn’t underperform in the 4th quarter’: Cathie Wood and her analysts break down their stock-selection process and the top 10 picks that contributed to the outperformance of ARK ETFs in Q4 2020

Burry, who made a fortune betting on the bursting of the US housing bubble, is shorting Elon Musk’s electric-vehicle company and expects its stock price to collapse in similar fashion.

The Scion Asset Management boss also waded into the fracas around the Reddit forum Wall Street Bets. Amateur investors have used it to organize mass purchases of heavily shorted stocks, scoring quick profits and squeezing short-sellers such as Melvin Capital.

“#wallstreetbets is now down? Not the way to manage this,” Burry tweeted after the subreddit was briefly unavailable and then taken private for a period on Wednesday.

“How about not allowing naked shorting, not allowing shorts @150% of outstanding shares?” he continued. “Putting issue-specific notional limitations on alternative open interest? Real reforms in the broker-dealer? You can’t just delete/cancel investors”

Read More: A Wall Street firm tweaked the Shiller PE ratio to create a superior gauge of the strongest stock-market returns – and broke down why the beloved metric won’t cut it anymore

Burry has been a major beneficiary of the Wall Street Bets saga, which has boosted GameStop stock by more than 1,900% this month. His hedge fund owned 1.7 million shares at the last count, which have ballooned in value from $17 million at the end of September to $592 million as of Wednesday’s close.

Despite his GameStop position, Burry criticized the frenzy around the stock as”unnatural, insane, and reckless” in a Tuesday tweet.

Drivers Believe Tesla’s Autopilot Is Safer Than It Really Is