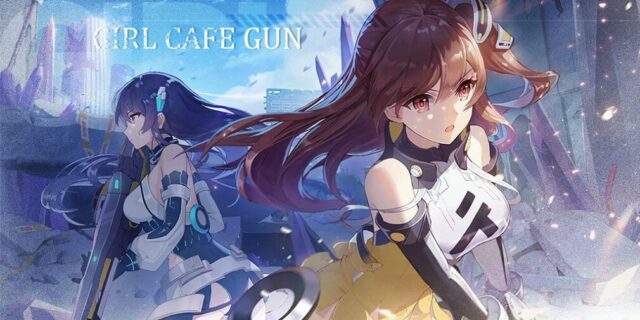 Below are all the characters that have been released to date. The characters in S tier are the best, and the ones down in the C tier are not as good. They can work situationally, so try to reroll them if you have acquired them.

Weapons can be given to characters who wield that type of weapon. You should try to only invest in the S tier and A tier options since resources are pretty scarce at the start.

At the beginning, you will receive a 10x summon that you can reset indefinitely, until you’ve acquired the units you wanted. From this summon you will always get one guaranteed 4* and two 3*.

You should aim for some of the S-tier units from our Girl Cafe Gun tier list, since they will be helpful for the longest time.

For the most effective reroll strategy, you should play until you’ve cleared Stage 2-1, which rewards you with a character ticket and weapon summon tickets. Aim for another 4* character from this, and some of the S-tier weapons. However, if you don’t get the weapons it’s fine, as long as you get the characters.

If you aren’t happy with the summon result, you can go ahead and reroll. This is how to do it:

Android: Head to the phone’s Settings -> Apps and while using a Guest account you can Clear Data. This will automatically reset the game.

iOS: Uninstall the game and reinstall it (it’s a big file, so be prepared to wait for a little and do it while on Wi-Fi connection).

If you are looking for similar content, we suggest you to take a look at the Hunt Royale tier list, Hero Cantare tier list, Mobile Legends tier list, or any other game you are interested in. There is a good chance some of our writers have played it, so head out to the search bar and check if we have it.