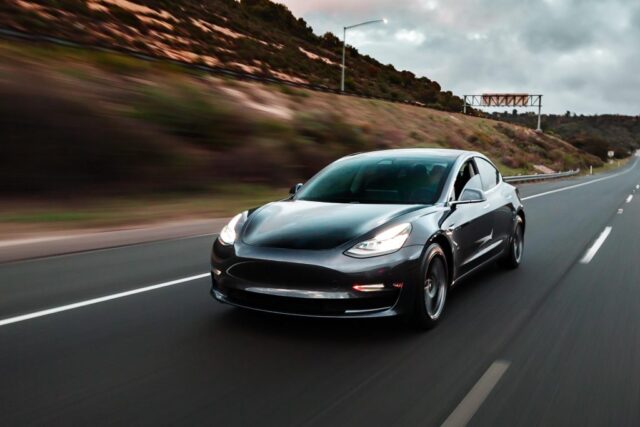 Norway’s Road and Traffic Information Council (OFV) reported that zero-emission cars made up more than half of new passenger cars in the country. The Tesla Model 3 was the most registered vehicle in the same month. 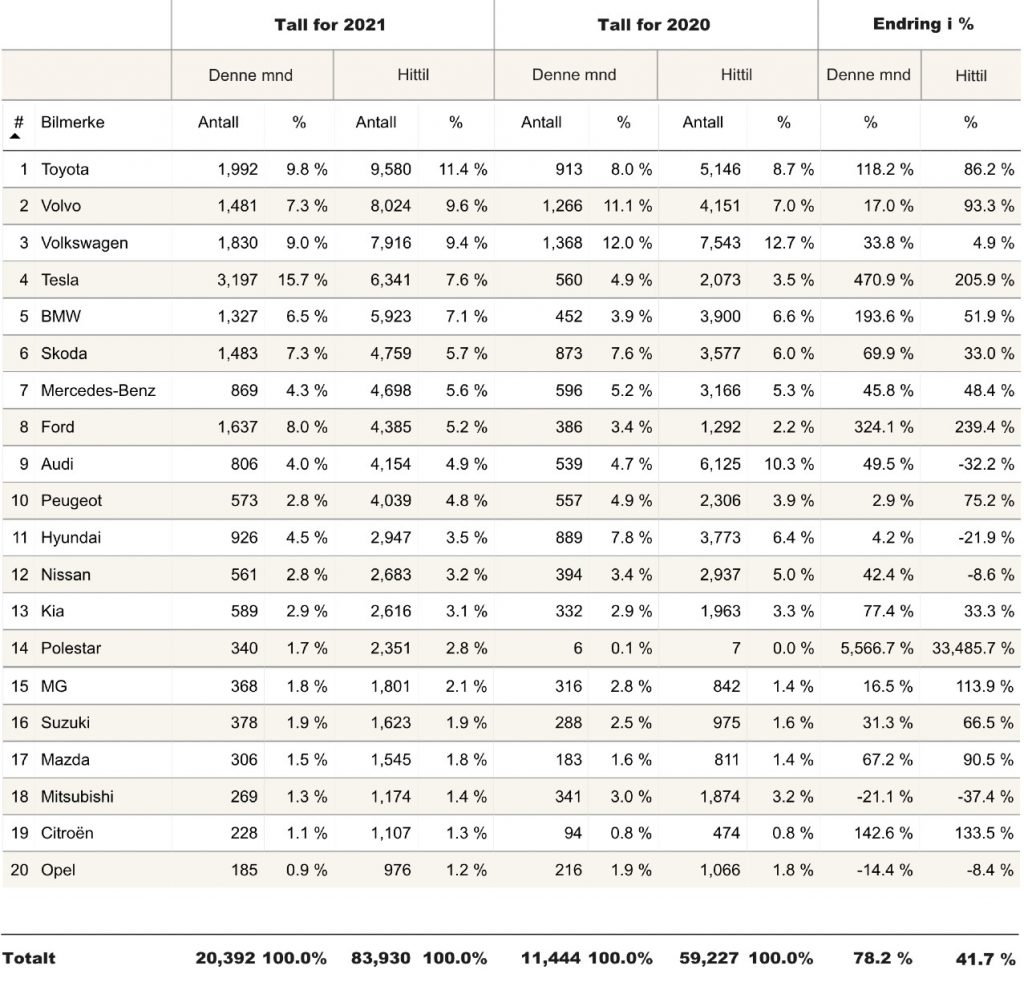 Tek.No explains that the reduced price for the Model 3 Standard Range Plus did not seem to factor into June’s registration numbers. A similar trend occurred in the United Kingdom.

The Tesla Model 3 SR+ sold out in the UK weeks before the second quarter ended. Since Model 3 customers could not avail of the UK’s plug-in grant incentive, the demand for Tesla’s vehicles seems healthy in the market.

Tesla Model 3 sale trends in the UK and Norway also suggest that customers in certain parts of Europe looking for new cars may be more open to considering zero-emission vehicles for their next purchase.

In Norway, the OFV noted that zero-emission cars made up 64.7% out of the 20,392 new passenger cars registered in June. There were 13,184 first-time registered passenger cars with zero emissions recorded last month.

Besides Tesla’s Model 3, other all-electric vehicles seemed to attract new passenger car owners in Norway as well. For instance, 1,289 Ford Mustang Mach-E cars were registered in June. And there were 872 Volkswagen ID.4 cars registered last month, along with 380 Volkswagen ID.3 units.

Why Starlink Download Speeds Have Varied So Much Recently