Just recently, a white Tesla Model S “refresh” vehicle was spotted in Carmel, CA. And while some aspects of the car like its center console and round steering wheel were eye-catching, the flagship sedan’s side repeaters were also noteworthy. This was because of their size, which looked noticeably larger than those used in previous iterations of the Model S.

The images were shared online by Tesla enthusiast Nick George, who was able to take several shots of the refreshed Model S while it was parked. Thanks to this, the EV fan was able to get some of the clearest photos of the new Model S’s exterior and interior, including the vehicle’s steering wheel and ventilated seats. Some inner workings of the Model S’s HVAC system could also be seen. 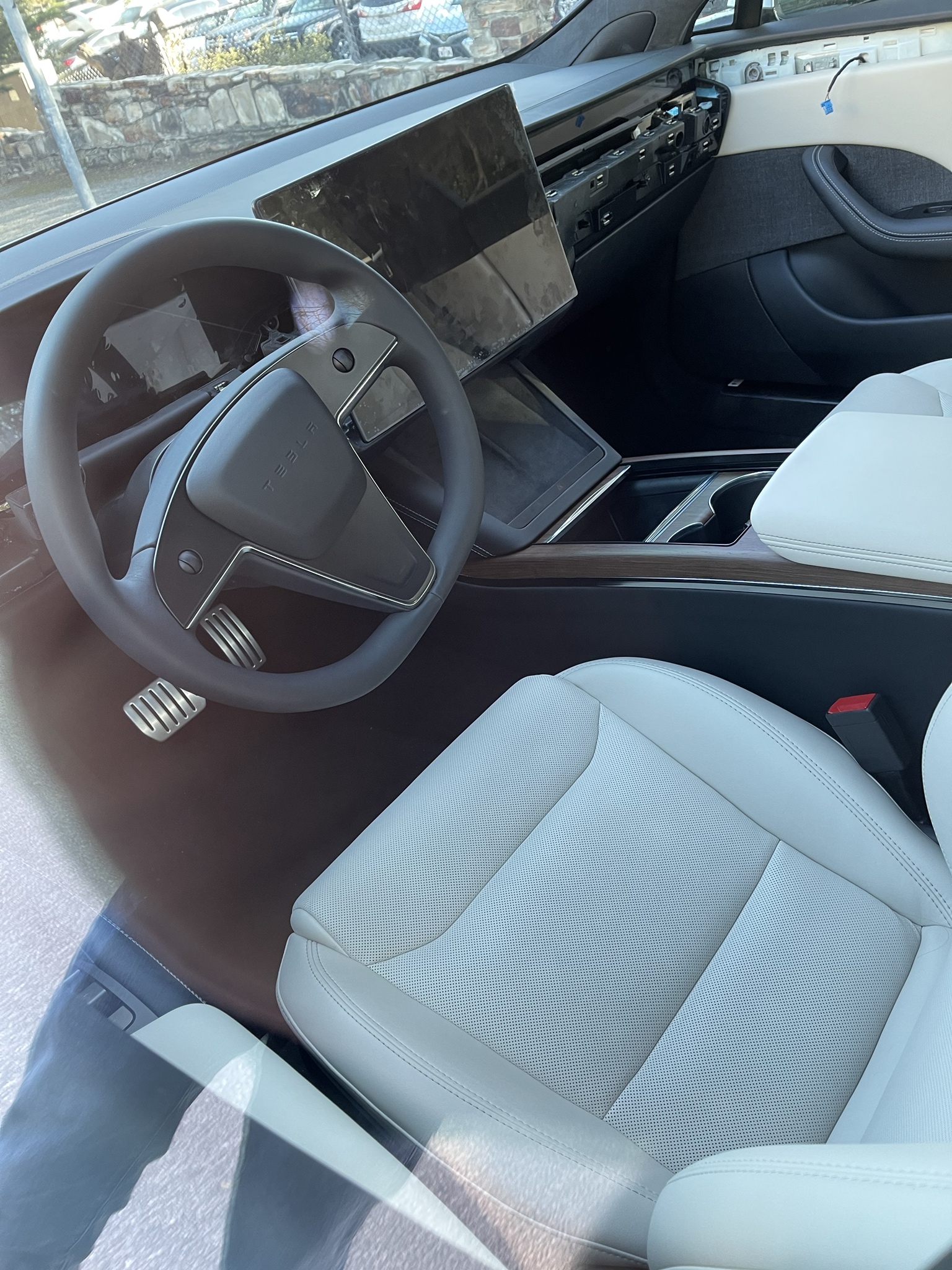 Tesla’s electric cars are equipped with a suite of cameras that serve multiple purposes, from security-based functions like Sentry Mode and TeslaCam to advanced driver-assist features like Navigate on Autopilot with automatic lane changes. With this in mind, the Model S refresh’s large side repeaters may very well be designed to optimize the vehicle’s Full Self-Driving functions. FSD, after all, is a crucial focus for Tesla today, especially amidst CEO Elon Musk’s aggressive timetables on the technology. 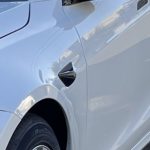 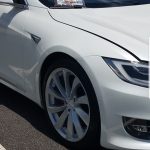 One of Tesla’s main goals is to develop and roll out technology that could allow vehicles to drive themselves without human input. To accomplish this, the electric car maker is using data gathered from its ever-growing fleet. Tesla started releasing its FSD beta to a small group of testers late last year, and so far, the reception has been highly positive. With Elon Musk hinting at significant improvements that will be rolled out to the FSD beta in the near future, vehicles like the Model S refresh with its large side repeaters may very well be poised to blend well with the driver-assist software’s more advanced features.

Electric Rolls-Royce Classic Cars Are Here And They Start From $463,000