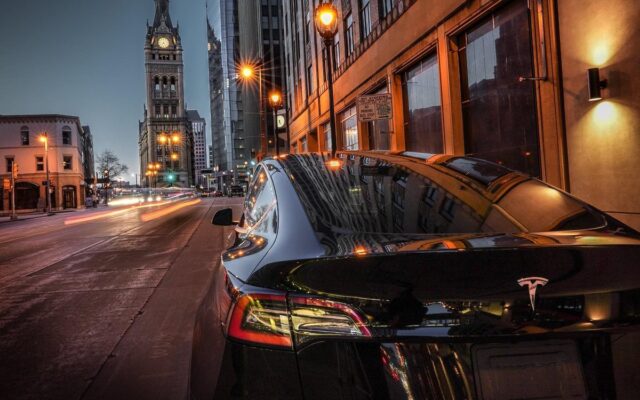 The first quarter is typically a soft period for Tesla (NASDAQ:TSLA). After the intense year-end blitz of the fourth quarter, Tesla’s first quarters tend to be quite tempered. That is, at least, until last week, when Tesla released its first-quarter vehicle production and delivery numbers. The company revealed that it produced a total of 180,338 vehicles and delivered a total of 184,800 cars, soundly beating expectations.

This number is incredibly impressive, especially if one considers the headwinds that Tesla faced during the quarter. In Q1, Tesla’s Model S and Model X lines in the Fremont factory were being upgraded to prepare for the refreshed versions of the flagship sedan and SUV. An ongoing chip shortage that has affected the automotive industry also presented its own fair share of challenges for Tesla. FactSet consensus for Tesla’s Q1 delivery numbers stood at about 162,000.

Tesla’s quarterly sales zoomed past expectations, leading Wedbush analyst Dan Ives to call the results a “drop the mic” number. The Wedbush analyst noted that with its Q1 results, Tesla has “yet again defied skeptics and bears” thanks in part to the strength of the Model 3 and Model Y’s sales. Since Wall Street was already bracing for the impact of the ongoing chip shortage, the stellar Q1 results were a “massive home run for the bulls,” Ives explained.

On Sunday, the Wedbush analyst raised his price target for Tesla stock to $1,000 per share, up from his previous $950, with a long-term bull-case price of $1,300 per share. Ives also upgraded the electric car maker from a “Hold” to an “Outperform.” Ives’ stance seems to be shared by investors, as TSLA stock was up over 7% on Monday’s pre-market.

With its formidable first-quarter numbers, Ives remarked that Tesla could be on track to deliver more than 850,000 vehicles this year. “We now believe Tesla could exceed 850k deliveries for the year with 900k a stretch goal, despite the chip shortage and various supply chain issues lingering across the auto sector,” he said, adding that “eye-popping delivery numbers coming out of China cannot be ignored with the trajectory on pace to represent ~40% of deliveries for Musk & Co. by 2022.”

Disclaimer: I am long TSLA.

9 Creative Ways to Get Your Job Application Noticed