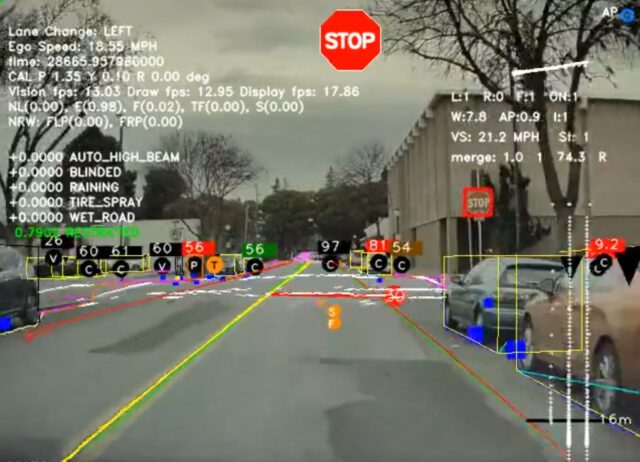 Tesla CEO Elon Musk stated that the electric automaker is in the process of developing a Neural Network training computer called “Dojo.”

Musk said in a later tweet that Dojo would be available in a “limited public release in 6 to 10 weeks.”

It seems that Tesla is planning to increase the capabilities of its Autopilot functionality by upgrading its dimensional comprehension. A Tesla owner tweeted Musk in July, stating that his vehicle could not utilize the Smart Summon feature because his driveway has more than 10% grade steepness, which inhibits the characteristic from working correctly.

Musk indicated during the Q2 2020 Earnings Call that Tesla was working on transitioning toward a more intricate AI structure that would improve the capabilities of Autopilot features.

“Well, the actual major milestone that’s happening right now is really a transition of the autonomy system or the cars, like AI, if you will, from thinking about things in — like two-and-a-half feet. It’s like think — things like isolated pictures and doing image recognition on pictures that are harshly correlated in time but not very well and transitioning to kind of a 4D, where it’s like — which is video essentially.”

The Tesla CEO went on to detail what the company’s current Autopilot systems are using.

“So what we’ve been doing, thus far, has really just been like 2D — mostly 2D, and like I said, well correlated in time. So just hard to convey just how much better a fully 4D system would work — does work. It’s capable of things that if you just look — looking at things as individual pictures as opposed to video — basically, like you could go from like individual pictures to surround video, so it’s fundamental. So the car will seem to have just like a giant improvement.”

The 4D system would be capable of handling different traffic scenarios in a more sophisticated way. Traffic lights, stops, turns, and changes in acceleration will all likely be possible with the new 4-dimensional system, Musk said.

Tesla has worked diligently to improve the Autopilot functionality within its vehicles. With the “feature complete” variant of the company’s Full Self-Driving suite expected to be released soon, Tesla will likely turn its sights toward developing a fully-autonomous vehicle, which Musk believes the automaker is “very close” to achieving.

Forget Spot The Dog, This Chinese Company Wants To Build A Robot Unicorn