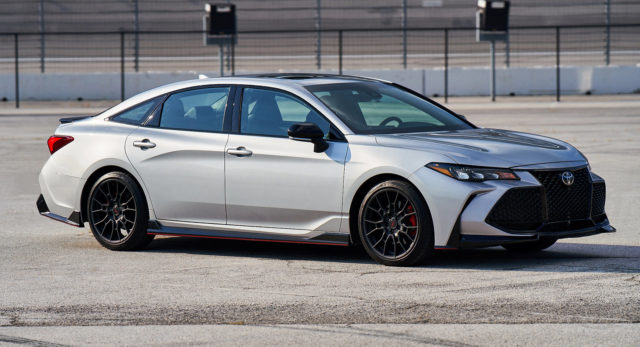 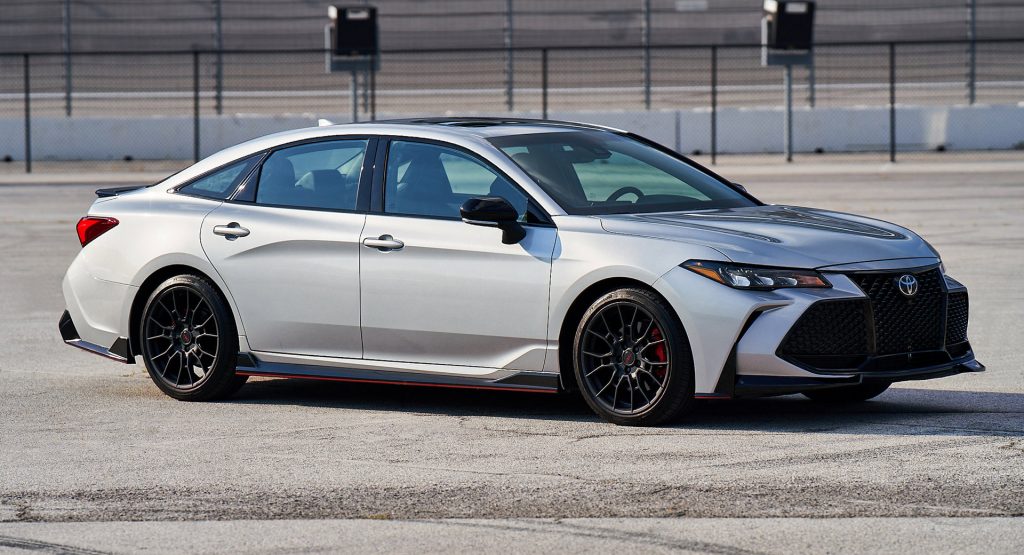 The company will also lend a hand to cash-stripped customers by relaxing auto-loan payment deadlines and offering used rental cars instead of new ones, said Japan sales chief Yasuhiko Sato during that same meeting.

Like some of its rivals, Toyota has also sought loans and credit lines from banks, and while Japan has lifted its state of emergency, the COVID-19 pandemic already damaged many smaller industry players – including one Toyota supplier that ended up filing for bankruptcy last week, as reported by Autonews Europe.

“If we don’t win, we wouldn’t be able to support this industry and country,” stated Toyoda. “We are different today from what we were during the financial crisis.”

Meanwhile, Toyota still plans on building 3 million cars per year in Japan, as per chief human resource officer, Mitsuru Kawai, despite having to stop production at certain domestic factories from April through June.

The Japanese carmaker expects profits to drop 80% to a nine-year low, with a targeted operating profit of 500 billion yen ($4.7 billion) for the fiscal year through March. This target is not a plan, but a minimum standard that will have to be met, added Toyoda.

The previously-mentioned meeting was attended by some 360 shareholders, for safety reasons. During the last meeting, there were more than 5,500 people in attendance. This was also the shortest (in terms of running time) shareholder meeting for Toyota in 20 years.