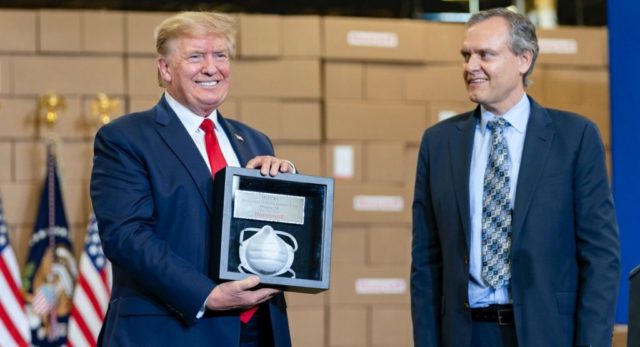 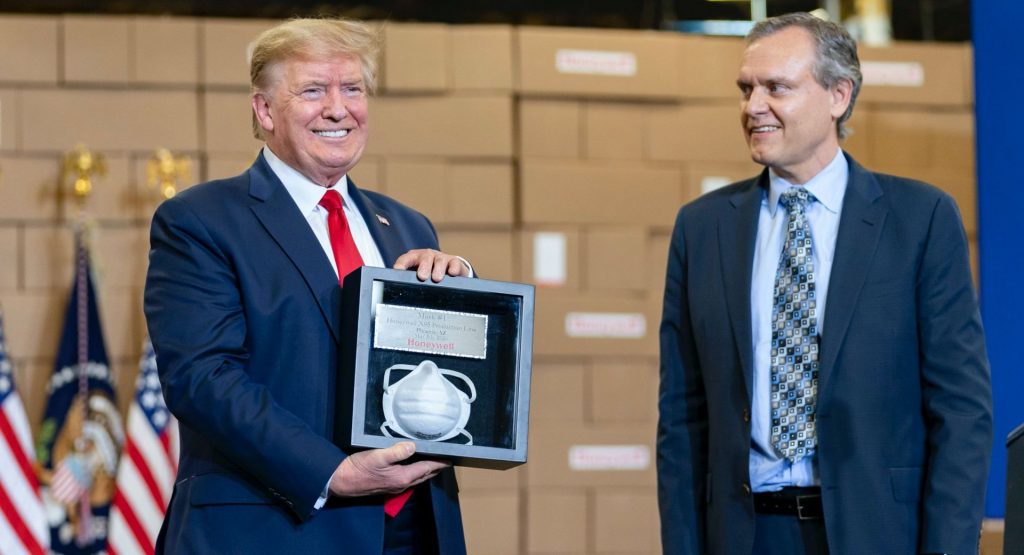 President Donald Trump has refused to wear a mask so far despited federal health guidance that recommends (that’s the key word here) facial coverings to be used in public.

Since the President is expected to visit Ford Motor Company’s Rawsonville Components Plant in Ypsilanti, Michigan later today, the state’s attorney general Dana Nessel wrote an open letter to Trump asking him to wear a face covering during the company tour.

“I ask that while you are on tour you respect the great efforts of the men and women at Ford – and across this state – by wearing a facial covering,” Nessel writes in the letter, adding that the President has a “legal responsibility” under state law to wear a mask as a coronavirus precaution.

Ahead of President Trump’s planned visit to tour a Ford Motor Company plant, @MIAttyGen @dananessel has sent an open letter asking that he respect the hard work and safety of our automakers by wearing a face covering during his visit.

In addition, Ford has a policy of requiring masks at its plant and said it has informed the White House about that. However, the automaker also said “The White House has its own safety and testing policies in place and will make its own determination” about whether the presidential delegation will wear masks during the visit.

We don’t know yet what Donald Trump’s reaction will be, though on Tuesday he said this to reporters asking him if he would wear a mask at the Ford facility: “I don’t know. It depends. In certain areas I would. So, we’ll see. Where it’s appropriate, I will.”

According to CNBC, the White House had no comment about the attorney general’s letter, which also mentioned the fact that a personal valet at the White House who served Trump recently tested positive for COVID-19. The President has repeatedly tested negative for the virus. 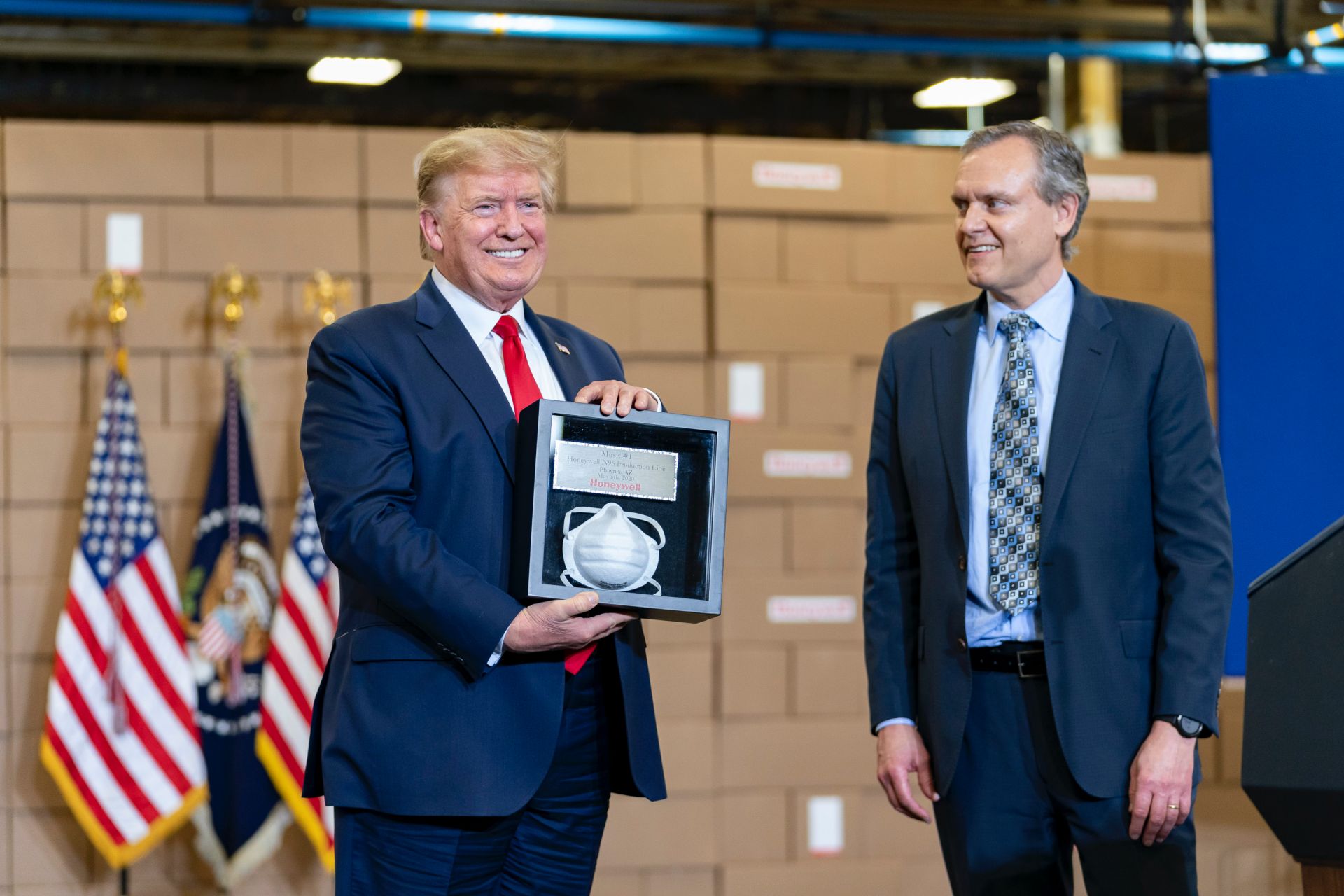 U.S. President Donald Trump did not wear a mask while visiting Honeywell’s Phoenix, Arizona plant on May 5 (Photo credits: The White House)

“Michigan has been hit especially hard by the virus, with more than 50,000 confirmed cases and 5,000 deaths,” Nessel wrote in the letter. “Anyone who has potentially been recently exposed, including the President of the United States, has not only a legal responsibility, but also a social and moral responsibility, to take reasonable precautions to prevent further spread of the virus,” the attorney general added. 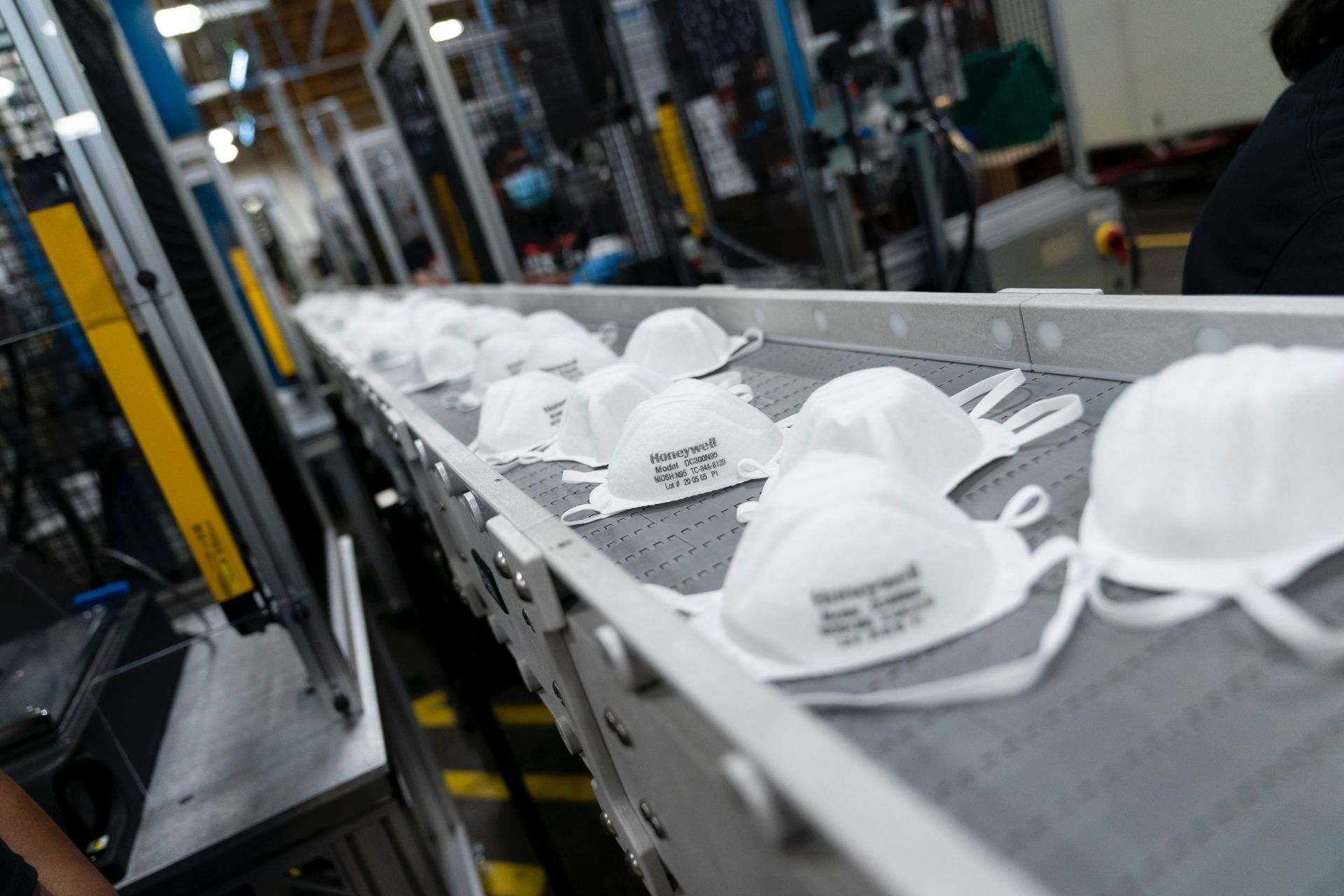 Silicon Valley’s workforce is falling out of love with massive tech campuses. Experts predict what will take its place are networks of satellite offices.

Silicon Valley’s workforce is falling out of love with massive tech...