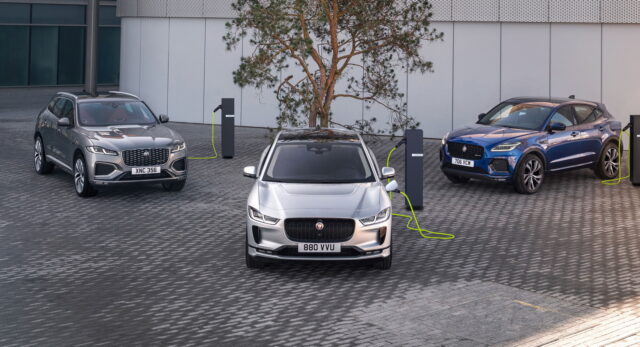 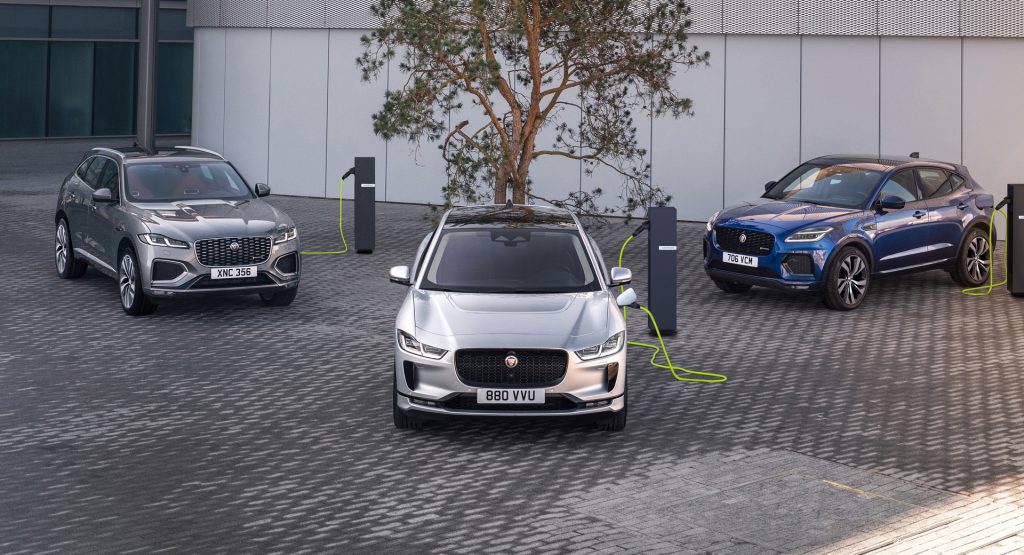 The UK Government will ban sales of new petrol and diesel cars and vans in 2030, as confirmed by the country’s Prime Minister Boris Johnson.

The UK Prime Minister said that the ban is part of the country’s wider plan to become carbon-neutral by 2050.

Johnson said that the government is going to “invest more than £2.8 billion ($3.7 billion) in electric vehicles, lacing the land with charging points and creating long-lasting batteries in UK gigafactories. This will allow us to end the sale of new petrol and diesel cars and vans in 2030,” in Financial Times. 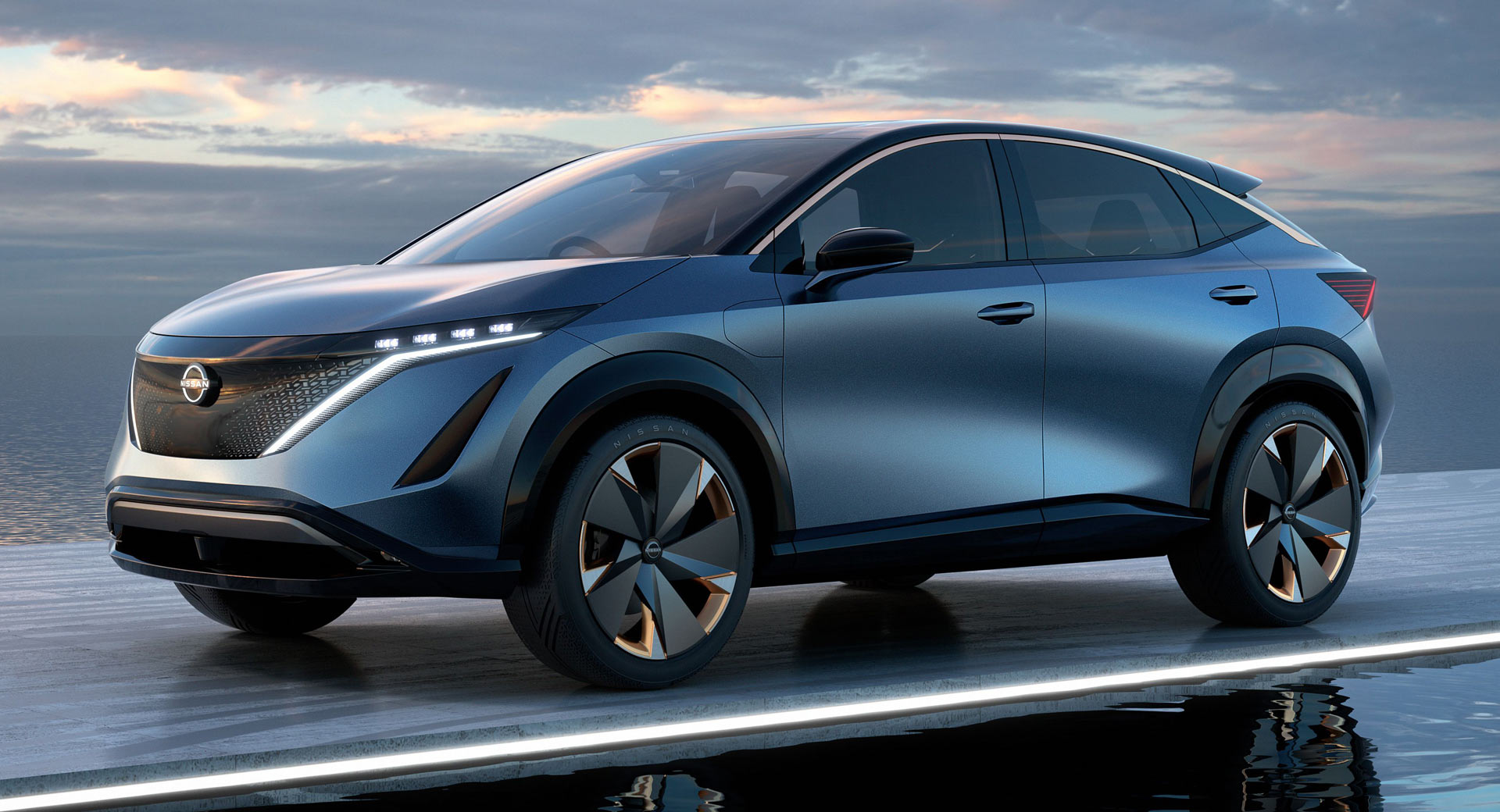 However, there are some cracks in the UK’s ICE vehicle ban, as they will still allow new hybrid cars and vans “that can drive a significant distance when no carbon is coming out of the tailpipe” to be on sale until 2035. The government will define the exact “significant distance” at a later date and following consultation.

A significant chunk of the government’s £2.8 billion investment will go to helping the expansion of the charging infrastructure across the UK while they have also reserved £582 million ($770 million) to offer as incentives for the purchase of zero-emission vehicles, as well as heavily electrified ones. The UK is also going to spend £500 million ($661 million) over the next four years to boost local battery production.

Other countries in Europe that have announced a date for banning the sale of ICE-powered vehicles include France, which will do so in 2040, and Norway, which said it will set the ban in 2025 given the country’s already-wide adoption of EVs. Germany is also examining the ban of new internal combustion vehicles in 2030. 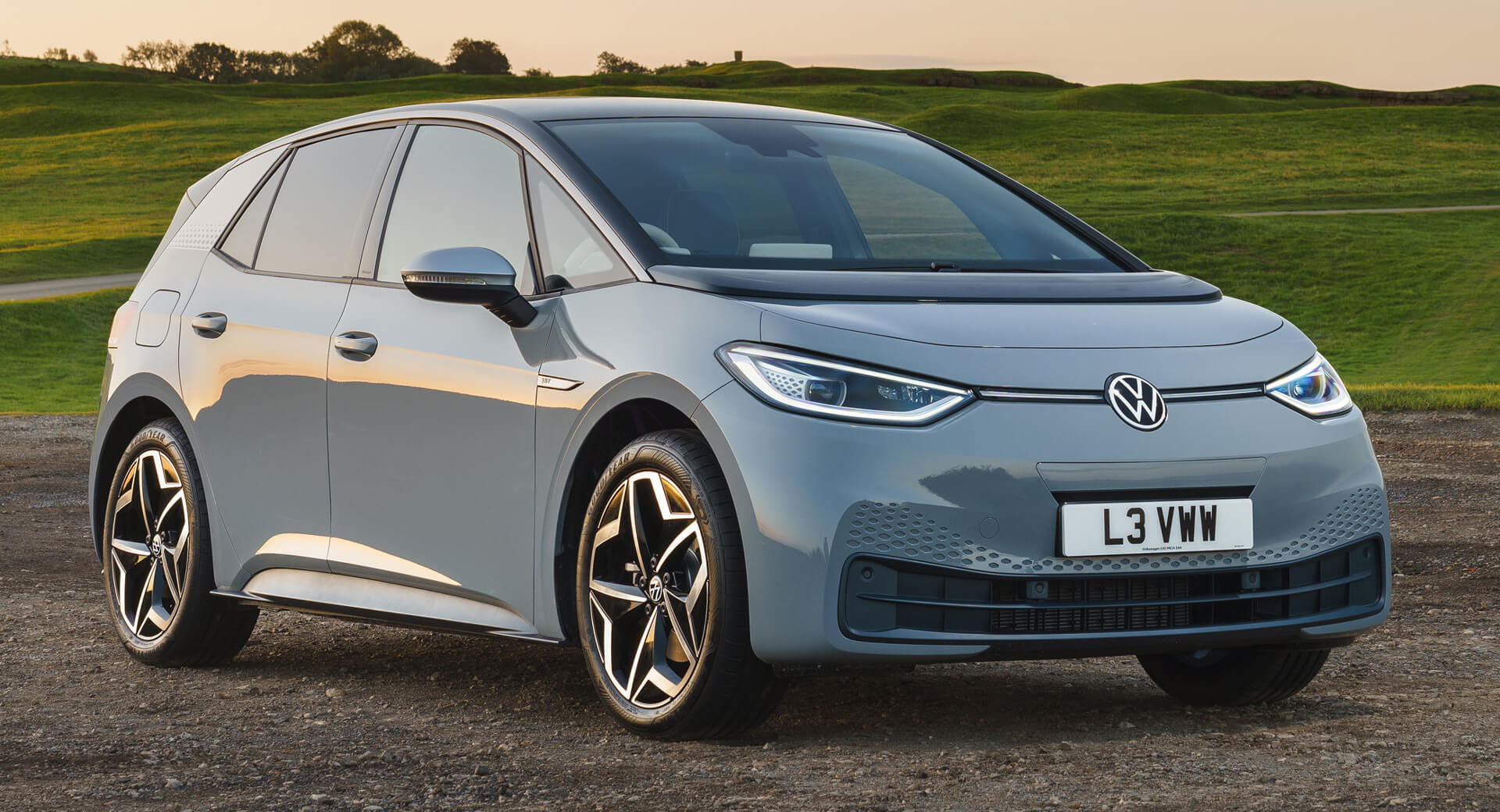