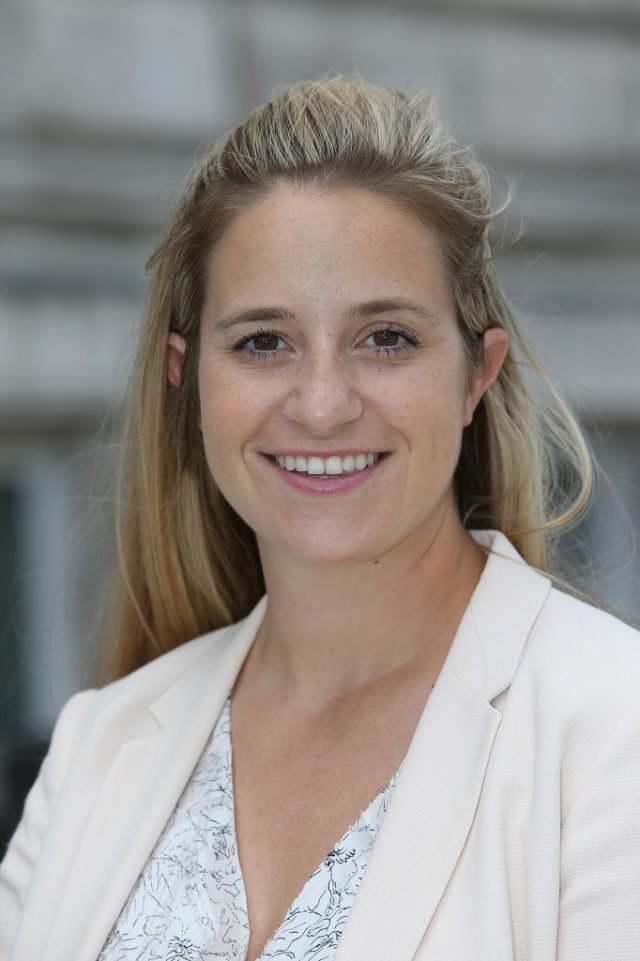 Colliers International has promoted Sophie Attwood to head of its Liverpool office.

Attwood joined Colliers in 2016 as part of its national rating division, and will now lead the Liverpool team from the Exchange Flags offices in the city’s commercial business district.

Colliers opened its Liverpool office in 2015.

Sophie added: “I’m excited to take on this new challenge. Having worked in Liverpool for the past 10 years, I know the market well and have an in depth understanding of what makes Liverpool’s business community tick. Throughout my career in rating, I have worked with influential players in the city to present cases at valuation tribunal, provide casework settlements, market rent valuations and reductions of rates liabilities for a range of businesses. I look forward to diversifying these skills and harnessing the extensive knowledge and experience of my colleagues across the region to drive forward our growth plans for the Liverpool office.”

Andrew McFarlane, head of UK regions for Colliers International, said: “Sophie has the experience and knowledge of the market to make a real difference in this role and I look forward to seeing the momentum that we have built over recent years grow further under Sophie’s leadership.”