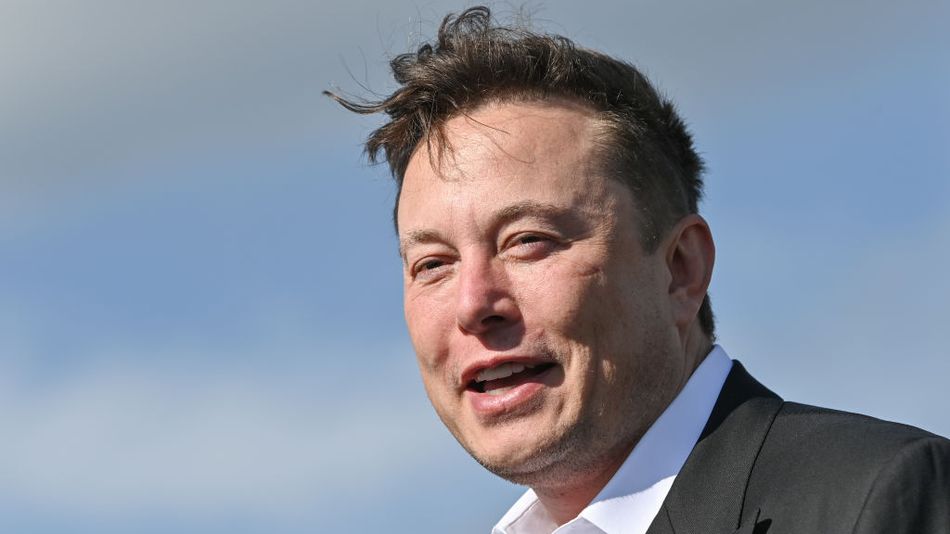 As you may know, noted non-comedian Elon Musk is hosting Saturday Night Live this coming weekend.

Elon Musk is funny. Not in the way, say, Gilda Radner or John Swartzwelder or Ziwe Fumudoh or Chris Fleming are funny, which is to say he is not funny because he deliberately, successfully does things that are meant to be funny. Nor is he funny in an accidental way, like Ed Balls or dogs with their lips stuck on their teeth.

Musk is funny because his very existence is hilarious. He lives his life like a cartoon version of a tech billionaire, steals memes because he’s not funny enough to make his own, and not only tweets like a Hank Scorpio parody account run by your 14-year-old nephew in 2010 but also sometimes runs his incredibly successful businesses that way tooHis idea of a funny joke is to cause significant market disruption with a tweet, inviting a securities fraud charge, which he settled and said was “worth it”. He is funny like a dad trying way too hard to vibe with his teenage daughter’s sleepover guests: his desperation to get a laugh is palpable, and when he gets one, it’ll be at him, not with him, after he leaves the room. Read more…

Tesla’s $40M loan that kept the lights on, and what it teaches all of...

As Depreciation Hits BMW 4-Series Gran Coupe, Is It Time To Look At Used...