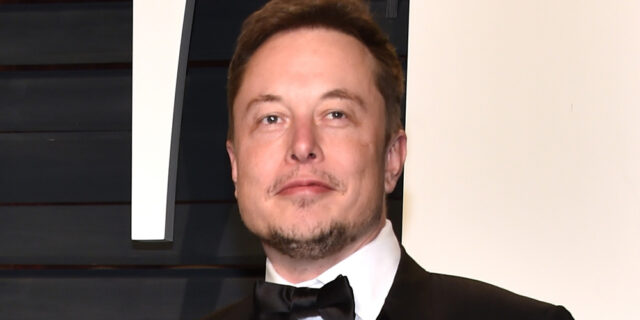 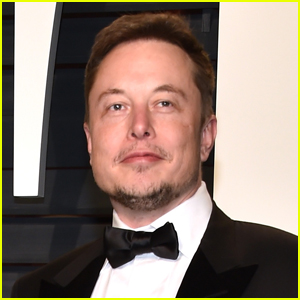 “Count me in for $50M,” he wrote in response to a tweet from the official Inspiration4 account that said they were still looking to meet their goal.

The purpose of the mission was to raise $200 million for the organization. The all-civilian flight launched on Wednesday and landed back on Earth on Saturday.

According to CNBC, the mission had raised $60.2 million in donations and seen a $100 million from Inspiration4 member and billionaire Jared Isaacman, bringing the total amount to more than $210 million.

The SpaceX Crew Dragon spacecraft Resilience launched on Wednesday at 8:02 from NASA’s Kennedy Space Center in Florida, the same departure point for the Apollo and Space Shuttle Missions.

The private crew spent three days in space, orbiting the Earth at an altitude as high as 590 kilometers, which is above the International Space Station and the furthest humans have traveled above the surface in years.

Earlier this summer, Elon addressed a viral photo of himself and Richard Branson. Check it out…