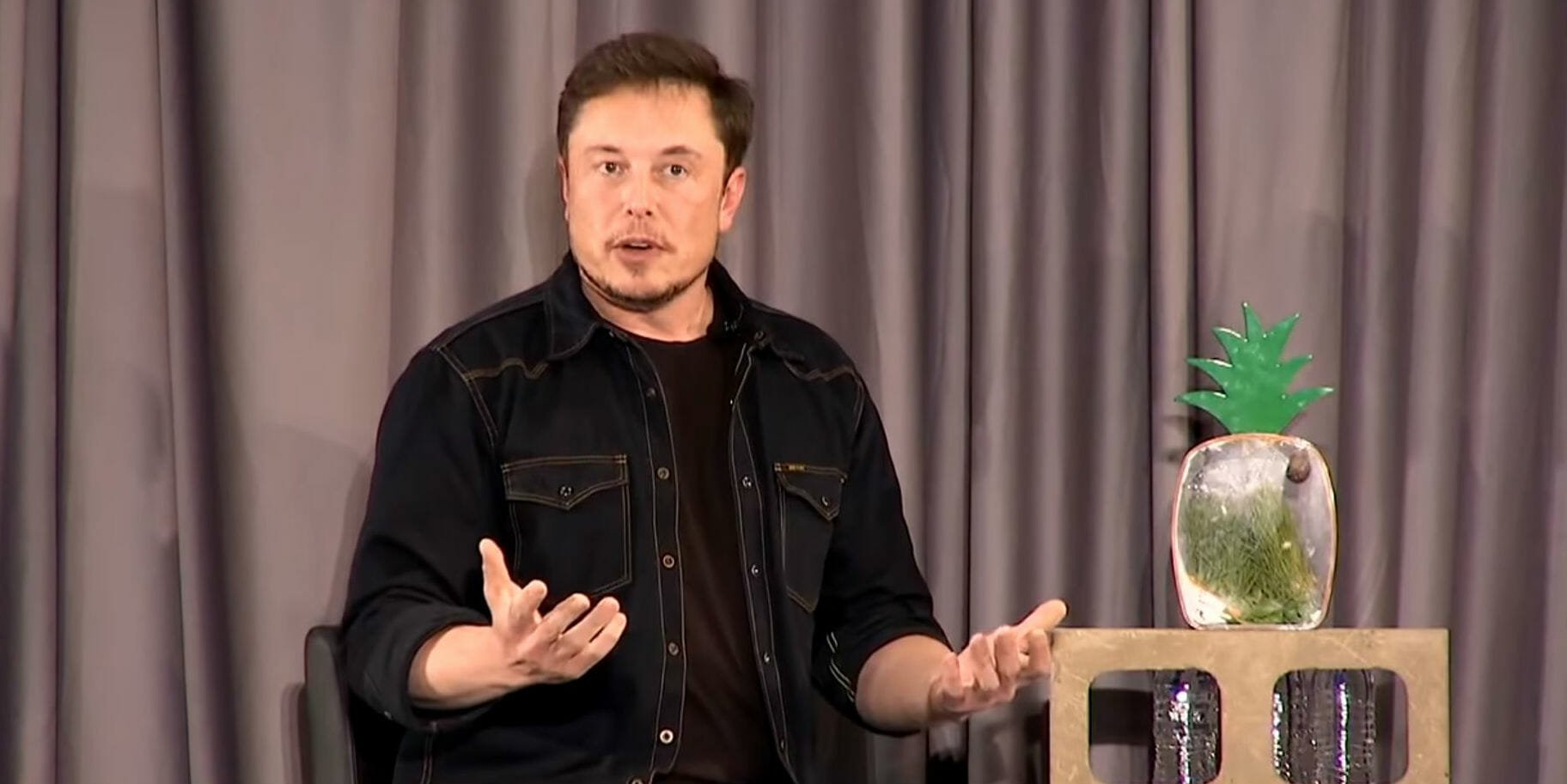 Elon Musk settled with the Securities and Exchange Commission over charges of fraud on Saturday, agreeing to pay a massive fine and step down as the chairman of the Tesla board, pending court approval. He will continue to act as Tesla CEO.

Musk and the SEC initially came to blows over Musk’s announcement that he would take Tesla private at a valuation of $420 per share. “Am considering taking Tesla private at $420. Funding secured,” Musk tweeted on Aug. 7, adding, “Shareholders could either to sell at 420 or hold shares & go private.”

But the valuation wasn’t based on the actual value of the company—it was based on  a joke meant for his girlfriend, musician Grimes.

The SEC said that Musk had misled investors with the tweet. According to a statement from the SEC,

“In truth, Musk knew that the potential transaction was uncertain and subject to numerous contingencies. Musk had not discussed specific deal terms, including price, with any potential financing partners, and his statements about the possible transaction lacked an adequate basis in fact.” The tweet in question precipitated a 6 percent jump in Tesla’s stock—based on false information.

Tesla will also pay a fine of $20 million to the SEC, although the company was not accused of fraud. That figure, along with Musk’s own penalty, will be given to investors who were harmed financially by the fraudulent announcement. Two independent directors will also be brought in to ensure, in part, that Musk’s communication with investors, including his Twitter account, is monitored.

Musk will be eligible for re-election to Tesla’s board in three years. In the meantime, Tesla shares have dropped 14 percent since the SEC’s lawsuit was announced.

Musk has not commented on the settlement, but he has neither admitted nor denied wrongdoing, which means he cannot claim at a later date that he did not do anything wrong.

The post Elon Musk settles with SEC, out as Tesla chairman appeared first on The Daily Dot.