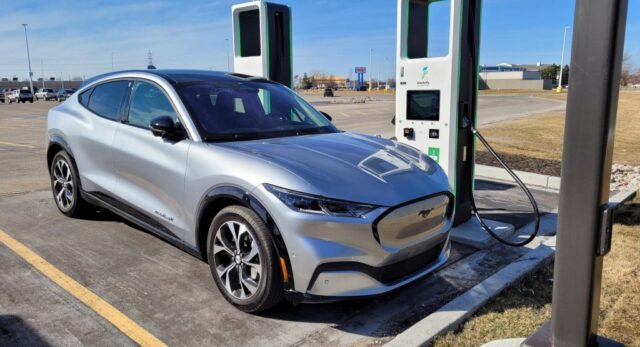 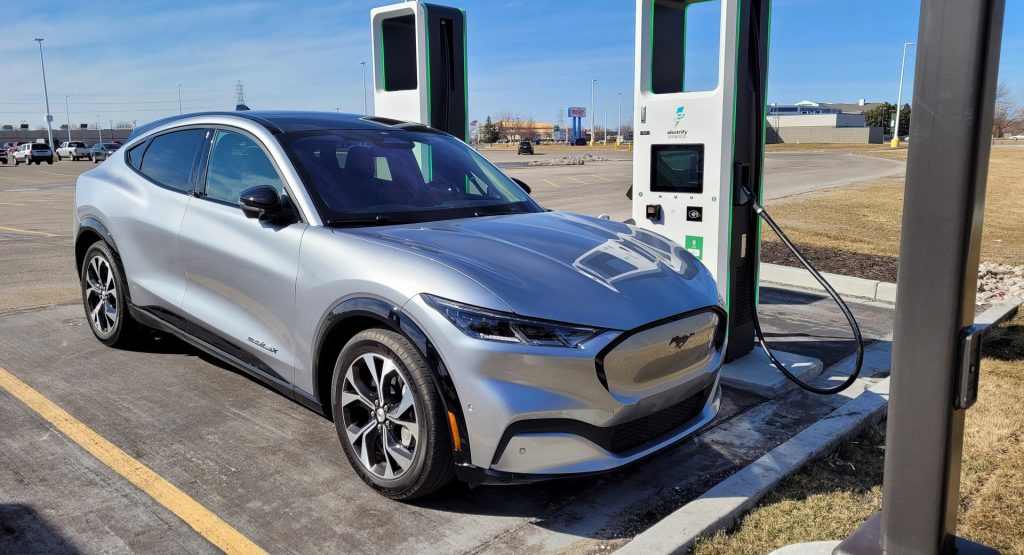 Customers of the brand’s Mustang Mach-E have access to 63,000 chargers across the U.S. from Electrify America, ChargePoint, and other stations. Ford acknowledges that some of these plugs are old and don’t function correctly so the car manufacturer has taken it upon itself to do something about them.

Speaking with Auto News, Ford’s general manager of battery electric vehicles, Darren Palmer, said that employees in specially-equipped Mustang Mach Es will drive around the U.S. and test out chargers in areas where connected vehicle data and social media posts reveal that customers are having problems. 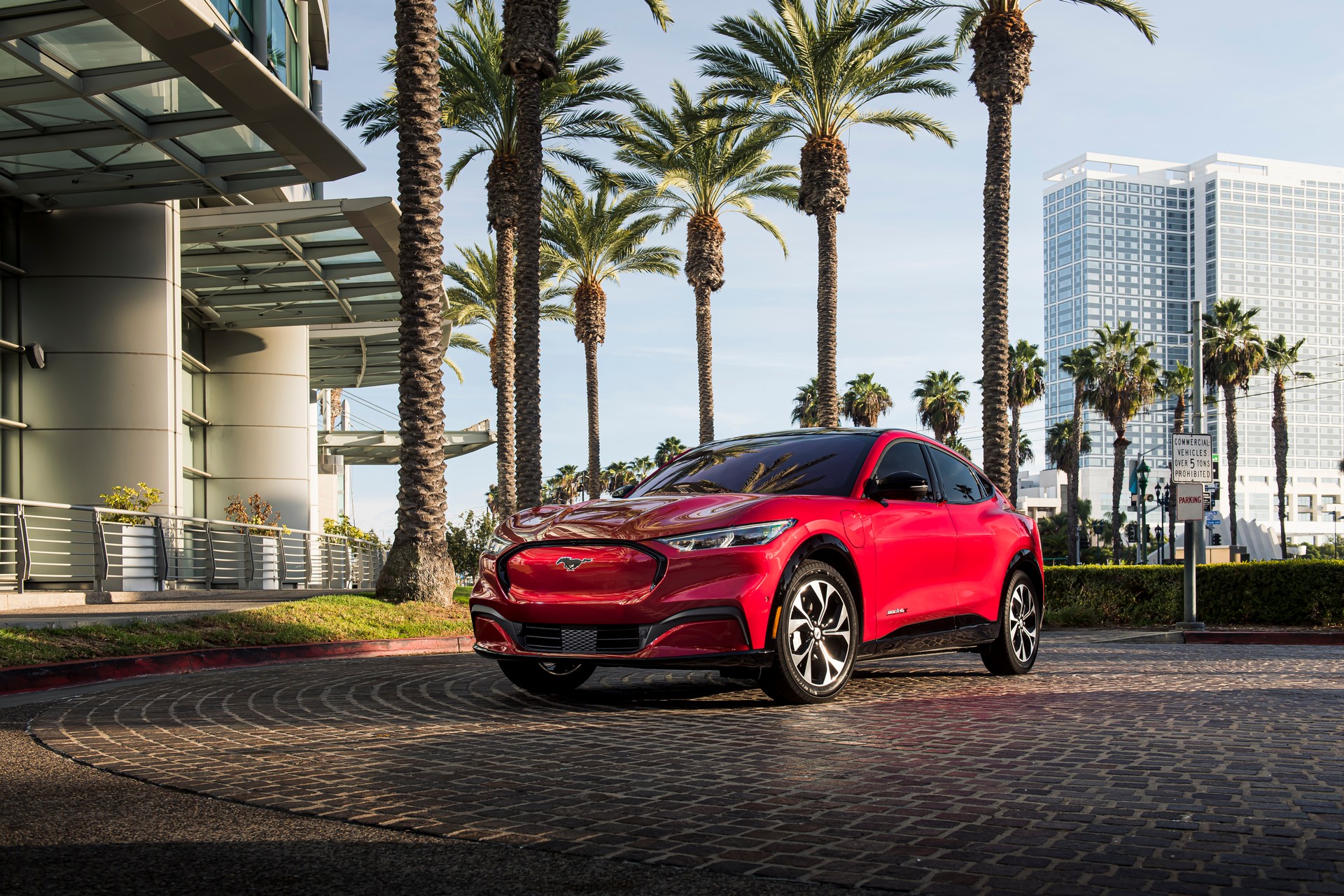 “All they’ll do all day long is go and check them to see where they fail and why,” Palmer revealed. “There are a lot of plugs out there, but some of them are old and they don’t have the quality or reliability we want. Over 99.5 percent of customers go into a charger and get a charge. We’re pleased about that. But a number less than that get a charge the first time they charge.”

Ford will refer to these employees as Charge Angels and while it is still finalizing details of the program, the first Charge Angels are expected to hit the road before the end of the year.

Auto News notes that Ford’s goal is to ensure its charging network is as reliable as possible as it prepares for the launch of the all-electric F-150 Lightning pickup truck in 2022. Palmer added that Ford doesn’t want to see F-150 Lightning customers towing heavy loads or large trailers and having to maneuver to multiple chargers before finding one that works. 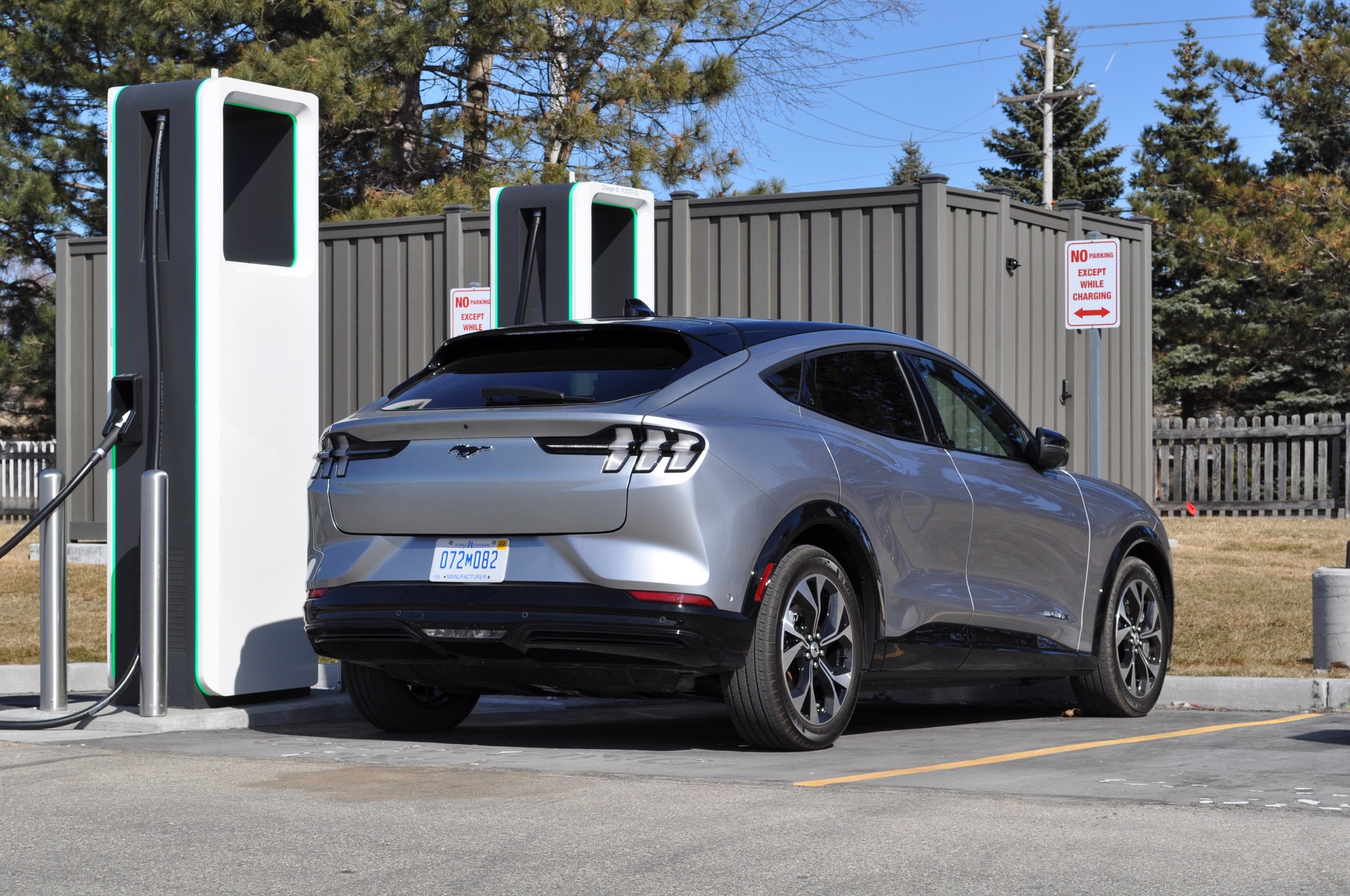 SpaceX’s Starlink satellites are already messing with astronomical research but there are thousands more...

Tesla files for a near 400-mile Model Y in China