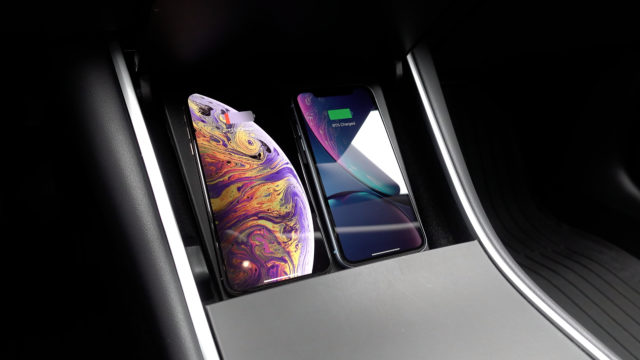 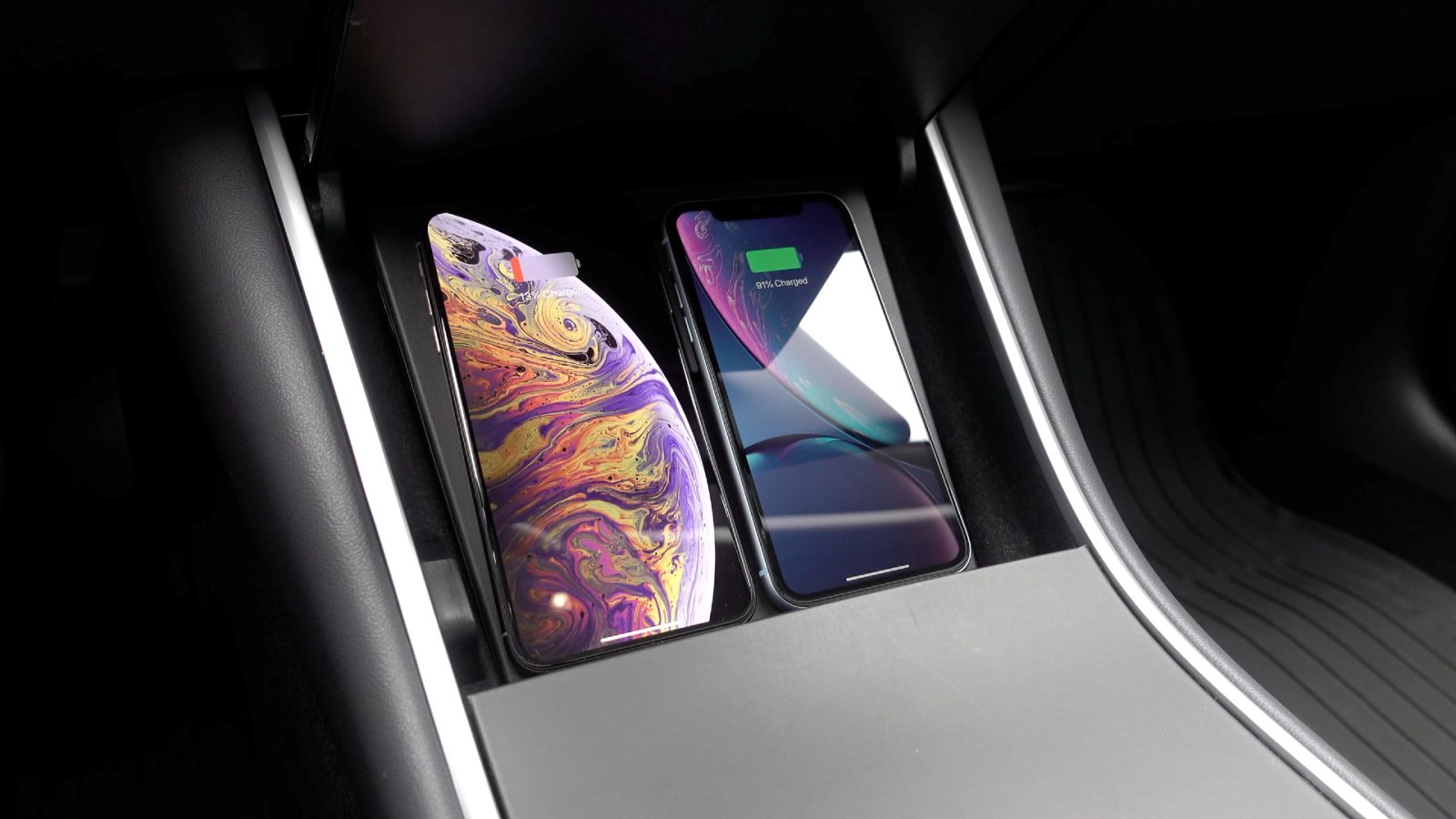 As someone who’s been using the Nomad Wireless Charger for the last four weeks, I was keen on seeing Jeda’s latest interpretation of wireless charger compared. How does it stack up? Watch our video review that is hands on for the details.  END_OF_DOCUMENT_TOKEN_TO_BE_REPLACED

Rivian’s battery-powered RT1 pickup goes 0-60 in 3 seconds, is designed with storage in...