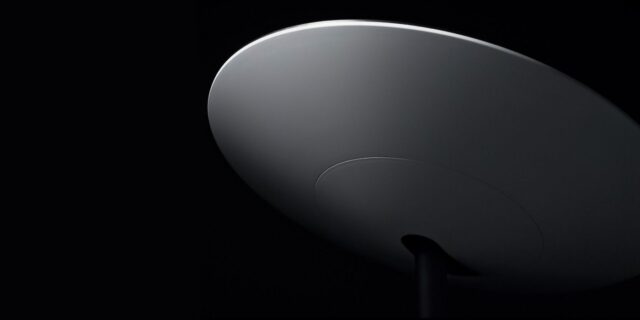 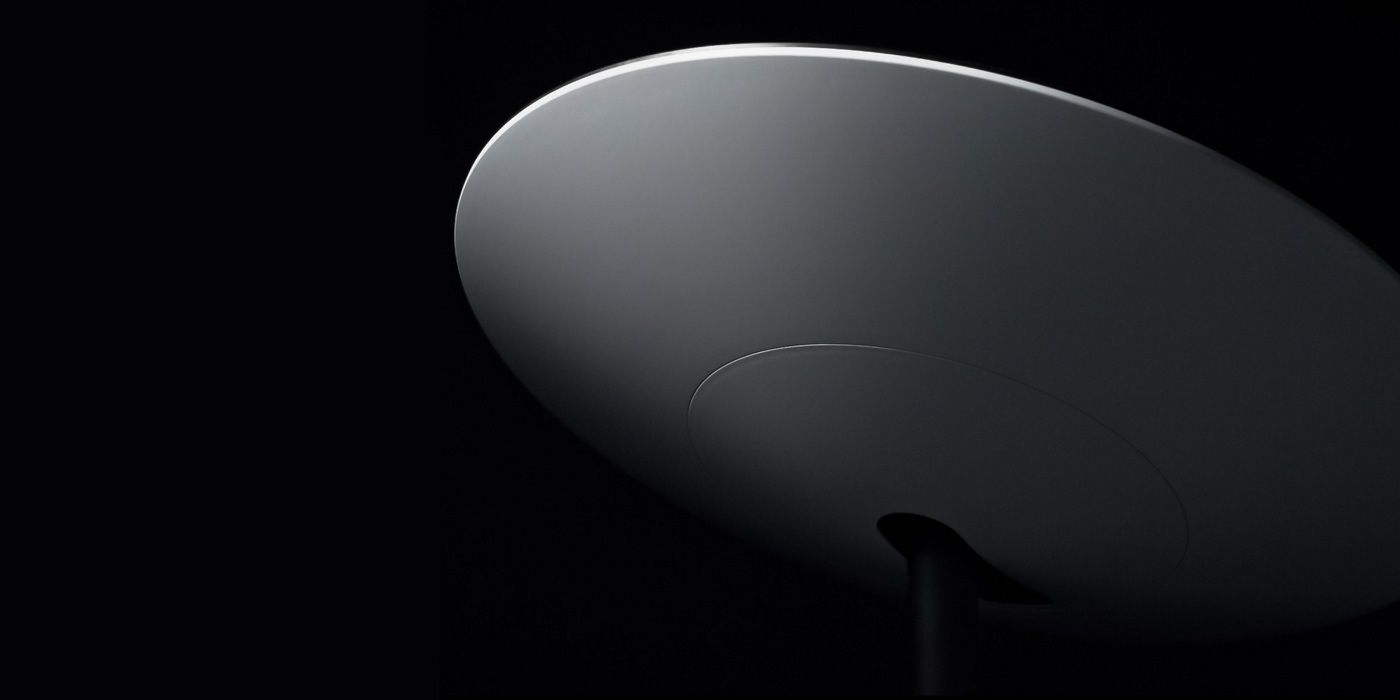 SpaceX’s Starlink satellite internet service is exiting its open beta status as early as next month, according to Elon Musk. Through the use of a growing number of satellites (with plans to reach 42,000 in the future) in orbit, Starlink aims to expand its global internet reach to the world. This service marks a great opportunity for those in remote areas who cant typically get access to high-speed broadband. The service has also been working with some of the world’s leading astronomers so that the satellites don’t cause too much light pollution. Adopters of the technology receive a satellite dish alongside a wireless router to receive an internet signal from the satellites.

The service now has close to 2,000 Starlink satellites in orbit. Starlink has been available in open beta for almost one year now and, during that time, the number of users that have signed up to the service has risen above 500,000. The hardware is pricy, however, as the starter kit will set adopters back $499, on top of the $99 monthly fee for the service. While expensive, Starlink could be a solution for many in rural areas where options for broadband tend to be more limited.

Related: SpaceX’s Starlink Mobile Satellites Are Designed To Not Freeze Or Melt

In a Tweet, Elon Musk suggested that Starlink will be exiting beta next month. Musk was asked about the release following a different Tweet relating to the release of Tesla’s FSD 10.1 update that’s now rolling out. Musk did not provide any further details on exactly when the beta status will be removed, or if there will be any other changes. In the meantime, while signing up to the service is very straightforward, it can take some time to receive a dish, due to the number of backorders already in line. 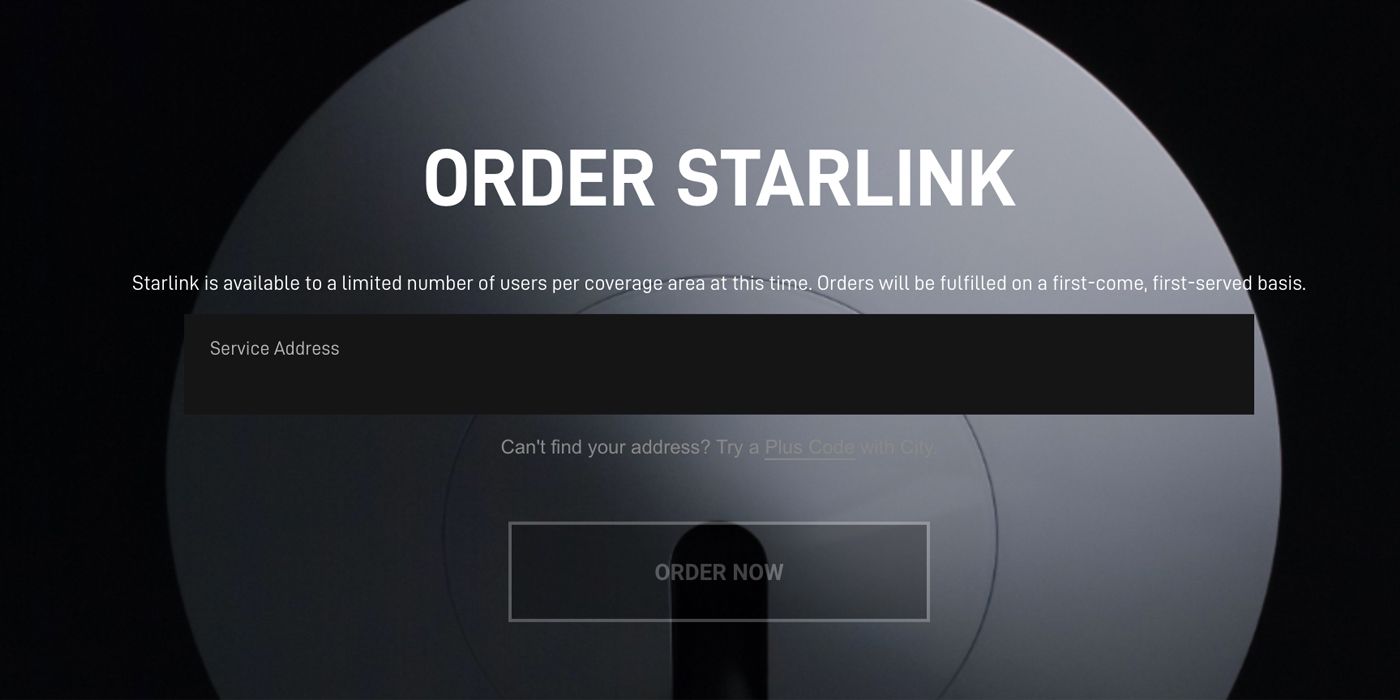 Signing up with the internet provider is possible through the Starlink website. On the order page, Starlink currently makes it clear that there are only a limited number of users per coverage area, so consumers might find that their area is already fully booked. If there are free spots then the website visitor will be able to fill in their order and pay the required deposit. Those who proceed with a preorder will be notified by email when the order is ready to be fulfilled. For reference, Starlink typically warns that orders can take six months or longer, although refunds are available should the order take too long to process.

Users can expect to see data speeds that vary between 50Mb/s and 150Mb/s, as well as latency from 20ms to 40ms in most locations over the next several months. There can also be brief periods of no connectivity at all, which is likely to prove a major issue for those that need unfettered internet access. While SpaceX’s Starlink does look like a great option for accessing the internet, the price and teething issues may mean some users will want to hold off until all of the kinks have been worked out.

Next: A Starlink Terminal On A Car’s Hood Might Get You A Ticket

Apple Is Reportedly Planning To Launch Cars By 2024