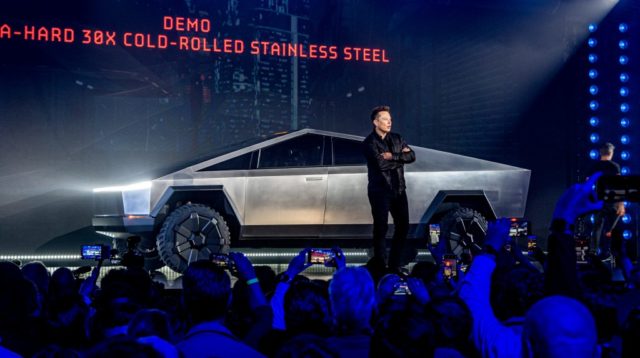 Tesla has purchased a 2,100-acre plot of land 12 miles outside of Austin in what could be the home to its upcoming Cybertruck production facility.

An application from the Texas Comptroller’s office describes Tesla’s plans to develop and design a “high-tech electric vehicle manufacturing plant in Travis County.” This provides a strong indicator that Tesla has chosen Texas to be the home of its next EV production facility.

The application states, “Tesla Inc is evaluating the possible development, design, and construction of a high tech electric vehicle manufacturing plant in Travis County within the Austin Green property located at the intersection of SH-130 and Harold Green Road. Attached is an exhibit that shows the planned layout of the facility on the site and is subject to confidentiality assertions above.”

The red outlined area is the plot of land that Tesla has reportedly purchased. 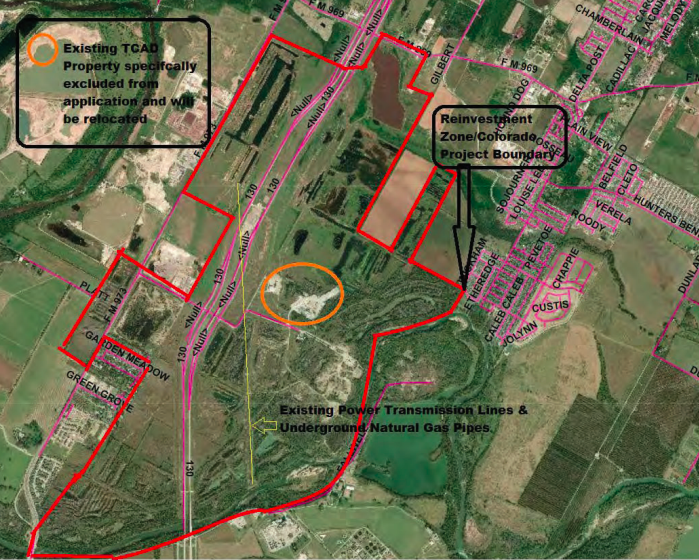 According to documents, the plant will “ultimately comprise a 4-5 million square foot manufacturing plant. Construction timing is still to be determined but anticipated to be sometime over the next 2-3 years pending required approvals.”

All indications until this point has led to Tesla utilizing the Lone Star State for its next, and possibly largest, production facility to date. In January, CEO Elon Musk tested the waters to see if Texas was the appropriate location for its next factory via a Twitter poll. The results were overwhelmingly positive, with 80% of the 305,724 participants in the survey being in favor of a “Giga Texas.” 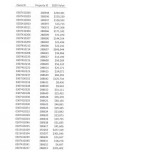 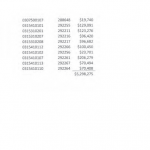 The facility will likely produce the Tesla Cybertruck, along with the Model Y crossover. The production of the Cybertruck’s Dual and Tri-Motor variants is expected to begin in late 2021.

With the Cybertruck’s production date scheduled for late next year, Giga Texas could operate much like Giga Shanghai, which started vehicle production activities as soon as the first phase of the plant was completed. In Shanghai, Tesla is completing the 2nd Phase of the facility, which will build the Model Y crossover. This strategy will likely be implemented in Texas to keep Cybertruck production on schedule as much as possible.

Musk’s indication of Texas being Tesla’s new home has finally come to fruition. After hinting for months that Texas would ultimately be the location of the electric automaker’s new facility for months, documents indicate that Tesla will begin construction in the third quarter of 2020, and could be cranking out electric vehicles as soon as 2021.

Buy a Truck or SUV Before Year End, Get a Tax Break