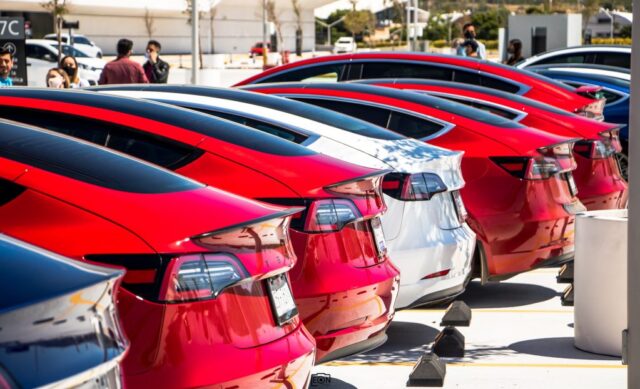 The year has been quite difficult for many companies, with the pandemic wreaking havoc on multiple industries. Yet even in these challenging times, there are companies that are still thriving. These are the brands that make up Interbrand’s recently-released 2020 Best Global Brands rankings, which is comprised of companies that are faring well in a world that’s rife with uncertainty.

To thrive in such challenging conditions, companies must be willing to lead. Interbrand notes that this starts with direction, with companies looking towards their “desired future and working backwards, framing each immediate challenge as a step on the road toward that future.” Doing so allows companies to be shaped by aspirations instead of trauma, even in the middle of a pandemic.

The veteran brand consultancy firm noted that many of today’s fastest-growing brands accomplish this by intertwining a long-term human truth, a nearer-term business ambition, and agile action. This type of strategy is pivotal, and it allows companies to make calculated moves towards their targets. This strategy, according to Interbrand, was showcased well by electric car maker Tesla, which ranks as #40 in this year’s rankings.

“In July, Tesla overtook Toyota as the world’s most valuable car maker – never mind that it made 370,000 cars against Toyota’s 10 million and a fraction of its revenues. There are industrial drivers behind this performance – most notably, a significant edge in battery technology and software. But these are the results of coherent moves – innovation, launches, adjacencies and, yes, buzz – inspired by a clear direction: a clear purpose translated into subsequent industrial targets,” Interbrand wrote.

Interbrand remarked that brands that have their eyes on the future garner much respect, and this is something that Tesla has in spades. The brand consultancy firm noted that Tesla’s future-forward nature has allowed it to capture the dedication of an ever-growing base, while forcing change in the automotive industry at the same time. And even if the company is bound to meet some competition in the future, there is no doubt that Tesla is facing the future with a crystal clear vision.

“Tesla’s brand – its flag in the future – hasn’t only driven demand and advocacy from its inception. It has also built enormous liquidity by attracting and retaining a loyal following of retail investors. Ultimately, it has also forced change in one of the most inertial and largest scale industries. Tesla is highly likely to be facing increasing competition going forward, but stands as an exceptional case of leading from the future with absolute clarity of direction,” the firm wrote.

“It’s Happening NOW! We Need To Be Ready” | Elon Musk