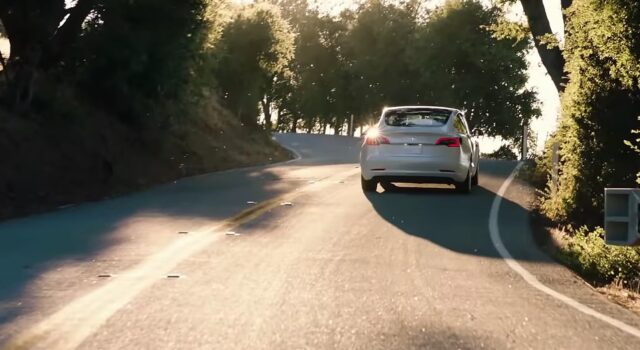 Tesla may very well be hitting its momentum in South Korea at just the right time, as the country recently launched an assertive program to phase out the internal combustion engine. Dubbed as the “No Diesel” plan and led by the Seoul Metropolitan Government, the initiative aims to ban diesel-powered vehicles from being used in public sector fleets by 2025.

So far, a total of 5,153 diesel-powered vehicles are currently in service in the city, and 3,586 of these are poised to be replaced by zero-emissions vehicles by 2025. These could come in the form of all-electric cars like the Tesla Model 3 and the Hyundai Kona Electric, or hydrogen cars like the Hyundai Nexo. Hwang Bo-yeon, chief of urban transportation policy, noted that Seoul is optimistic about its anti-diesel initiative.

“We hope the ‘No Diesel’ plan led by the Seoul Metropolitan Government will contribute to the creation of a proper ecosystem of consumption and production of environment-friendly cars,” Hwang said.

Apart from the active replacement of existing diesel fleets with cleaner alternatives, city authorities have further noted that Seoul will be cooperating with carmakers to speed up the development of zero-emissions fire trucks, ambulances, and cleaning vehicles. By doing this, the city would be able to retire its existing fleet, which mostly runs on diesel.

This is not the first time that South Korea has taken a strong stance against the internal combustion engine. Back in 2015, the city opted to replace its diesel buses with compressed natural gas variants. Plans are also underway to introduce about 4,000 electric and hydrogen buses by 2025, according to city officials. Furthermore, Seoul announced this year that it is sponsoring up to 700 electric taxis. And as noted in an Electrive report, models from foreign automakers like Tesla would be eligible for the program first time.

South Korea seems to be undergoing a strong shift towards sustainability and electrification, and vehicles that represent this change seem to be getting support from consumers. The Tesla Model 3, for example, saw an annual sales increase of more than 1,500% in the first half of 2020, and that’s in the middle of a pandemic. Industry insiders have also suggested that Hyundai, one of South Korea’s largest automakers, is now focusing more on all-electric vehicles over hydrogen, partly due to Tesla’s rapid rise in the country.