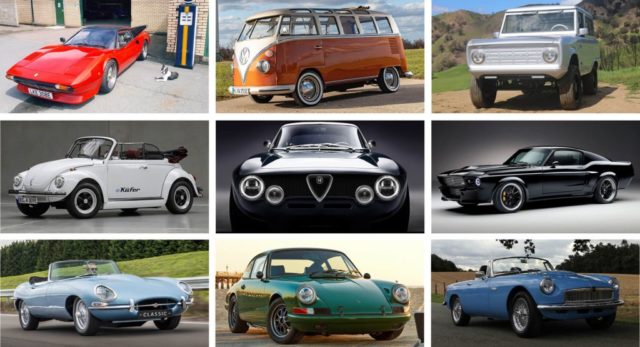 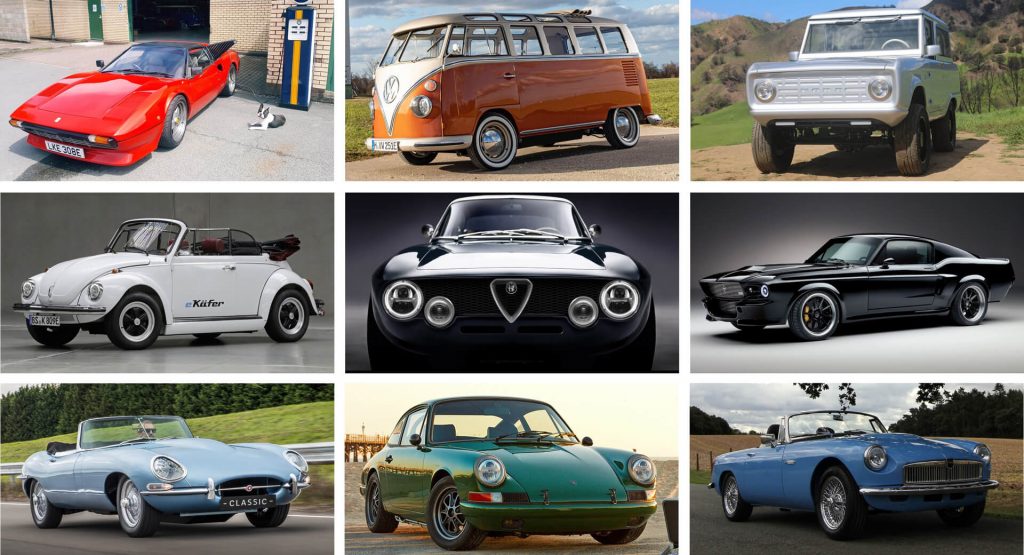 The increasingly tougher emission regulations imposed in most parts of the world and let’s face it, limited amount of fossil fuels have steered the automotive industry into the electric game.

Every major player makes at least one EV, and even budget brands, such as Dacia, have taken a first step in this direction. This has led to the creation of some very interesting cars over the years, from Tesla’s SEXY range to Rimac’s hypercars and Renault’s Twizy, which has got to be one of the weirdest machines out there. 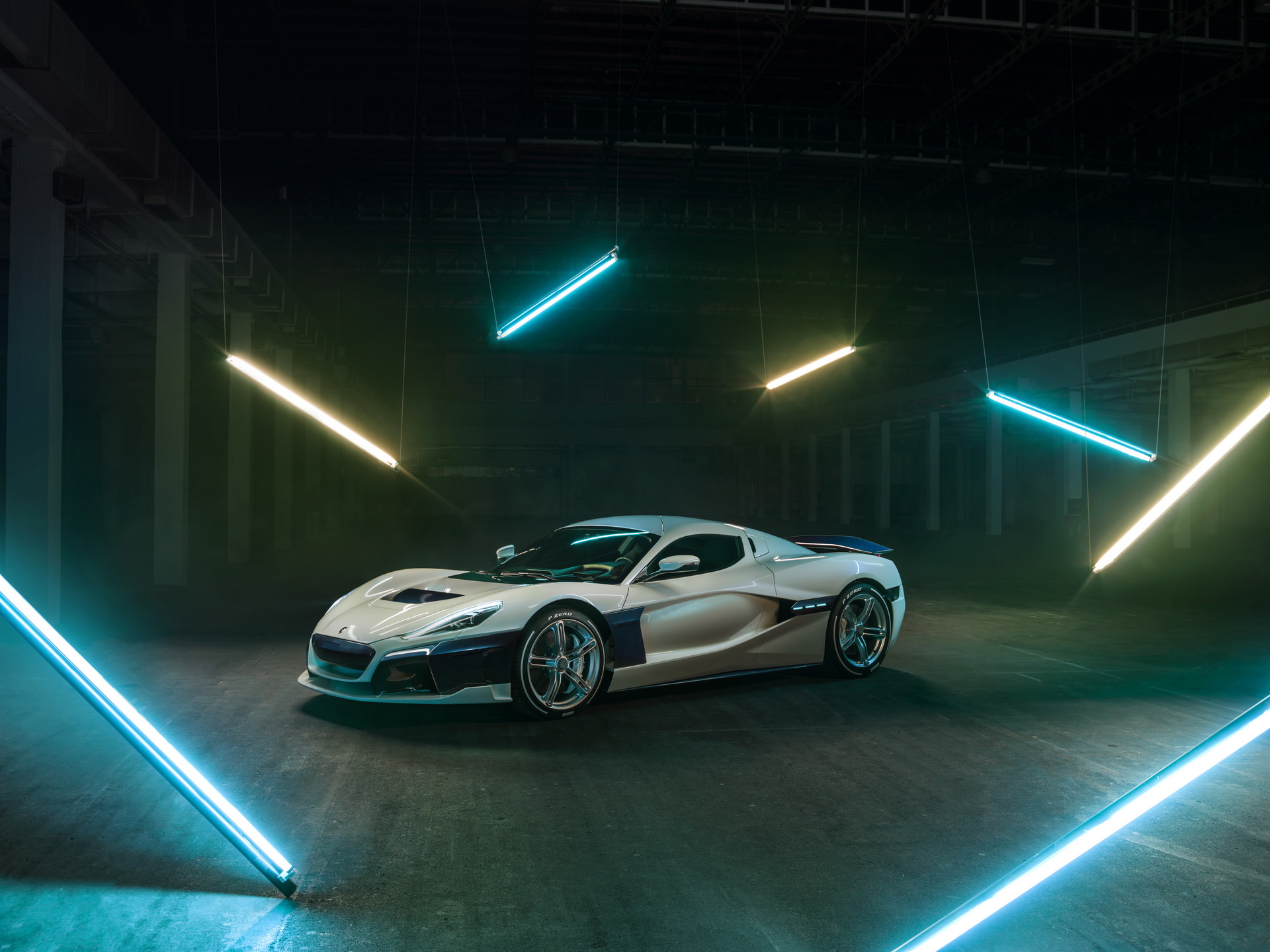 Now, while most would go electric with a brand new vehicle, others believe that classic cars have unmatched looks. This leads us to ask what car would you electromod and why? Would this be similar to the tuning world for the vast majority of people, who usually start with whatever lies in their garage at the time and invest huge amounts of money into it or does it require further prepping? One thing is certain, adapting a battery-electric powertrain to an old timer is a tricky job that not many would dare to take on. 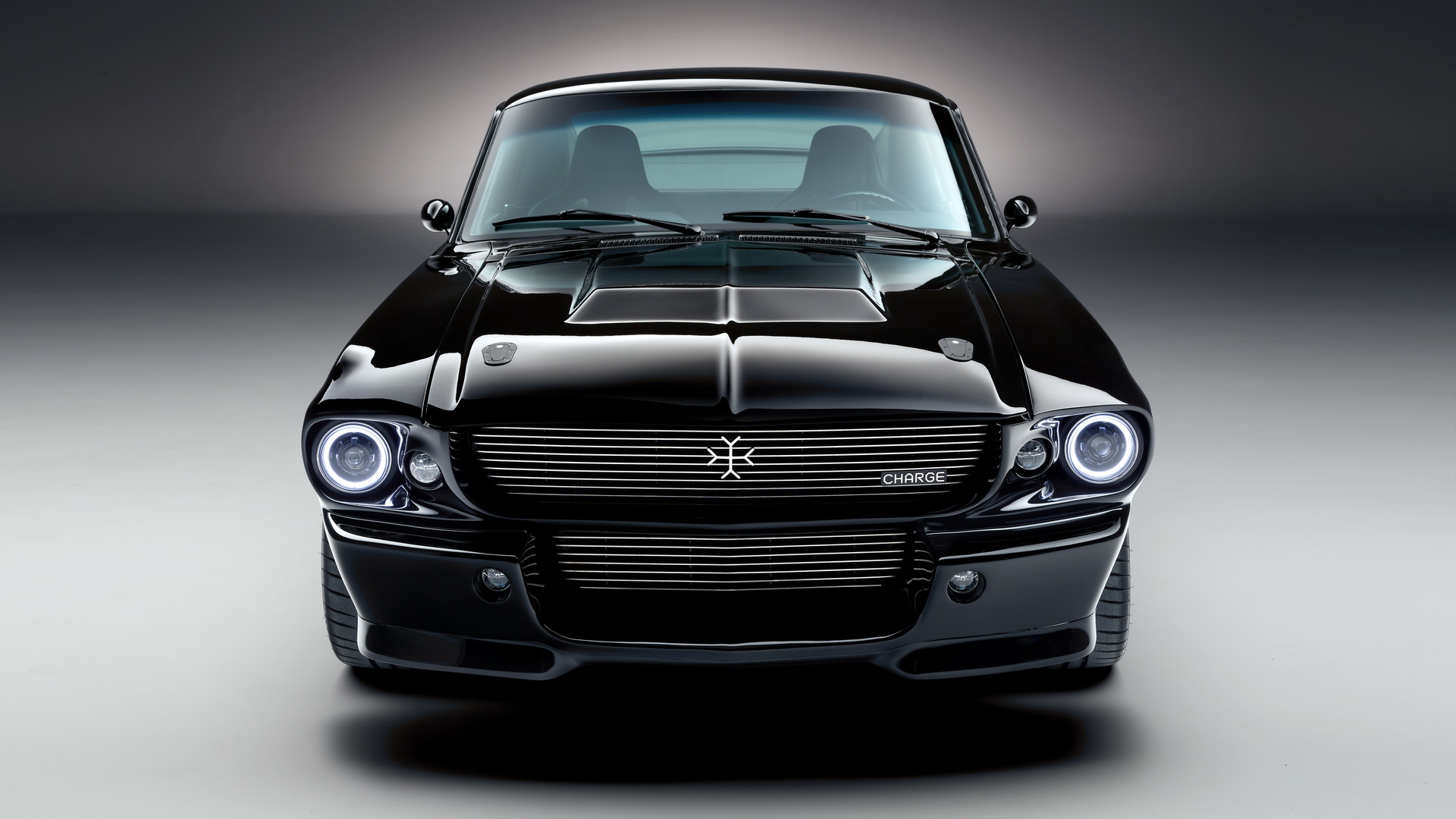 Someone went as far as converting an original Ford Bronco, while others took an even bigger step into this world by involving some of the biggest names in the supercar segment, such as Ferrari and Porsche. Even Volkswagen couldn’t stay away from the ‘challenge’ and has several projects of its own, including a 1966 T1 and a Beetle with the e-Up!’s electric powertrain. There are also quite a few Jaguar E-Type electric vehicles out there, too.

Choosing a good donor car and sourcing the drivetrain, batteries and so on, and making everything work requires a lot of elbow grease and many Benjamins. If we were to do it, we’d probably think of a famous and very popular car from our childhoods. For me, that would be the BMW 3-Series E30 – not that it hasn’t already been done – although resisting the urge to stuff a modern V8 under the hood and change the suspension and brakes would be hard. What would you choose? 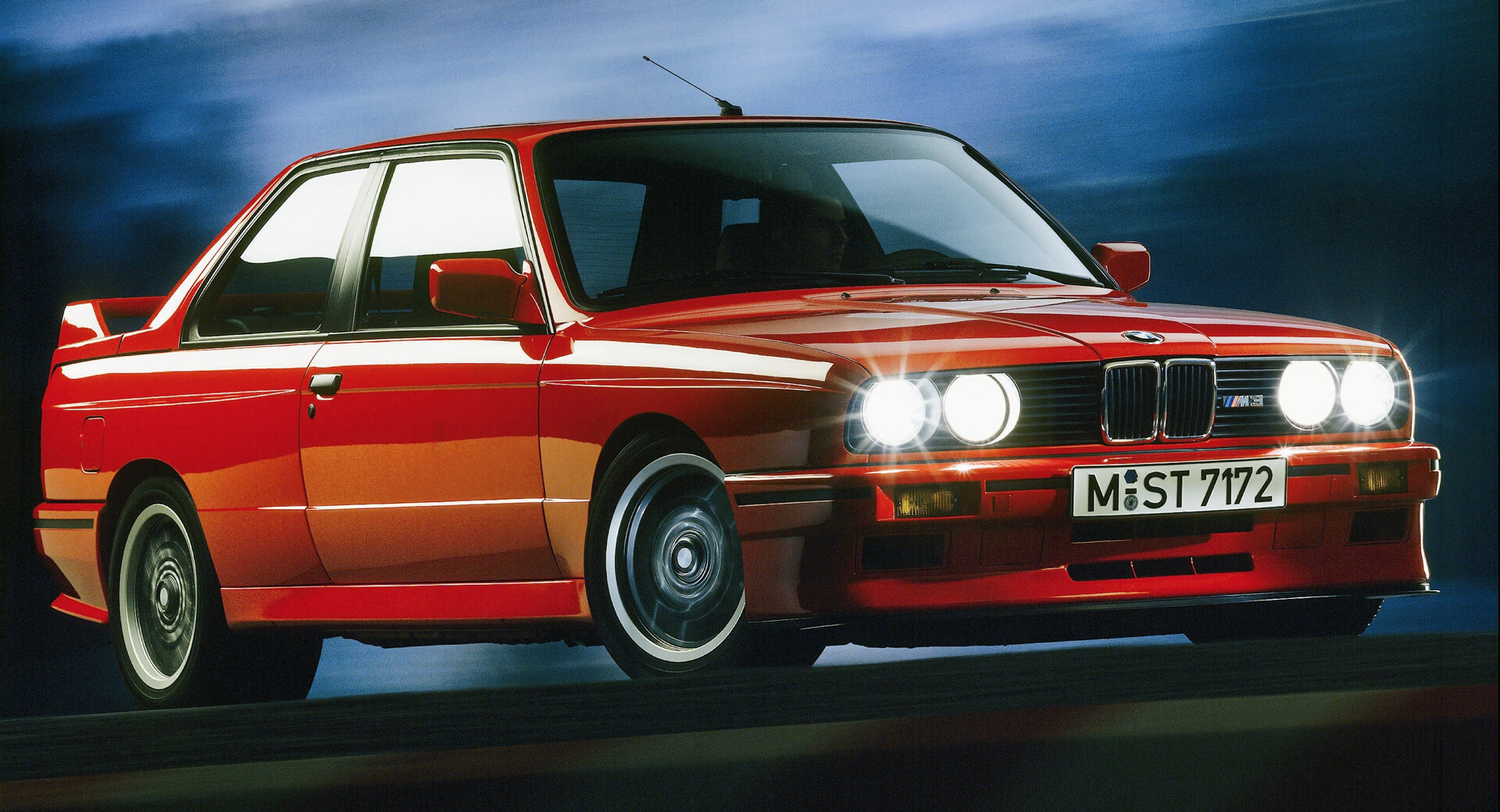 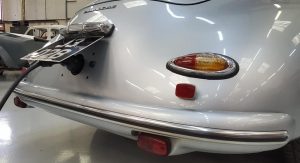 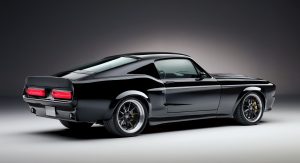 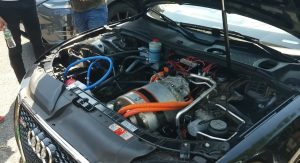 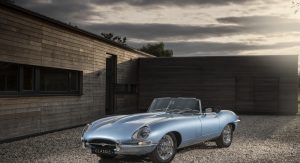 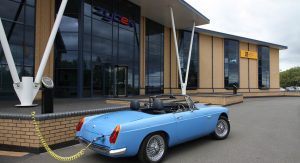 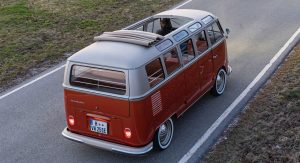